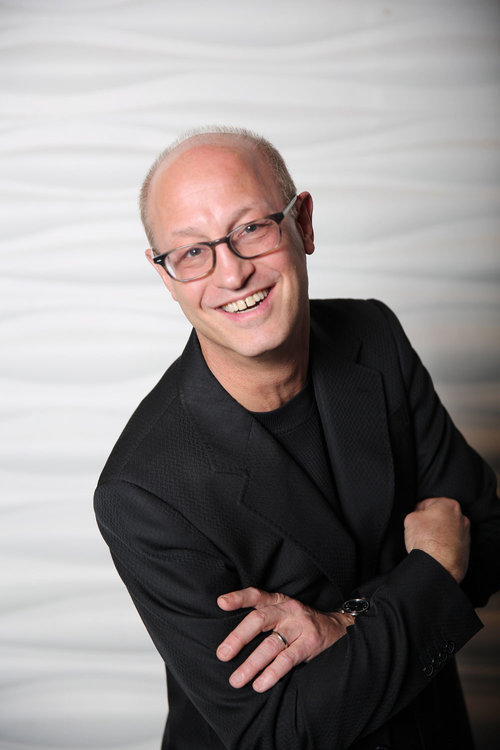 Shelly Berg is the International Association of Jazz Educators president and a teacher. However, his incredible piano playing has been mostly overlooked because he doesn’t record often enough. Shelly Berg was inspired by Jay Berg, his father as a trumpeter, and was accepted to the Cleveland Institute of Music at six years old. When he was 13 years old, he began playing professionally in jazz and classical music. Berg moved to Houston when he was 15 with his family. He played regularly with Arnett Cobb, as well as other all-stars who passed through the town. To finish his education, he turned down a position with Woody Herman. Berg was a graduate of the University of Houston and played with various groups locally, including the Brass Connection. After becoming a well-respected music educator at San Jacinto College, Texas, Berg moved to Los Angeles in 1991 to continue his teaching at U.S.C. Shelly Berg is a frequent performer in Los Angeles clubs. He often plays with Bill Watrous’ bands. In 1996, he recorded a fine trio for DMP. from http://www.allmusic.com