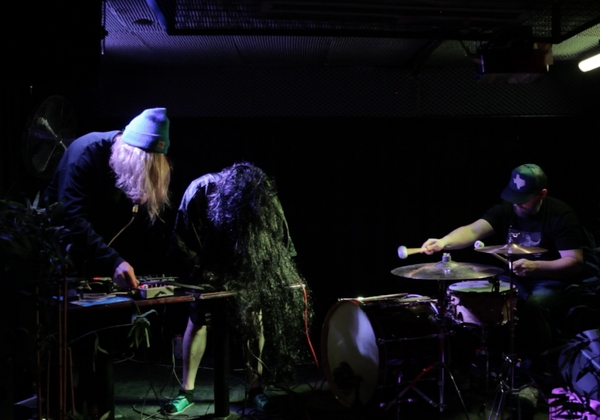 Shit and Shine, a London-based noise rock band, is called “Shit and Shine”. Craig Clouse, a Texas-born drummer, formed the band in 2004. His percussion-driven sound mixes electronic music with noise rock. Clouse is the only constant member of the band. The band also has a rotating line-up that includes multiple drummers. Riot Season took the project and released their debut album You’re Lucky To Have Friends Like Us in 2004. Ladybird, the band’s second album was released in 2005. It contained a forty-two minute improvisation built around a repetitive drum beat. This rhythm was compared to Velvet Underground’s 1967 song “Sister Ray”. In 2006, the album Jealous of Shit and Shine was released. It explored terrifying soundscapes. It was ranked number eighty-eight by NME’s The 100 Greatest Music Albums You’ve Never Heard in 2011. Cherry, the band’s second full-length album in just two years, was released in 2008. Pitchfork’s Jason Crock noted that the band’s “abrupt jump cut edits don’t always serve each track but give the record its own energy, peculiar logic, and unique energy” and that, while Cherry’s execution may not be perfect on all tracks, it is an excellent example of a record that is more than the sum its parts. From Wikipedia