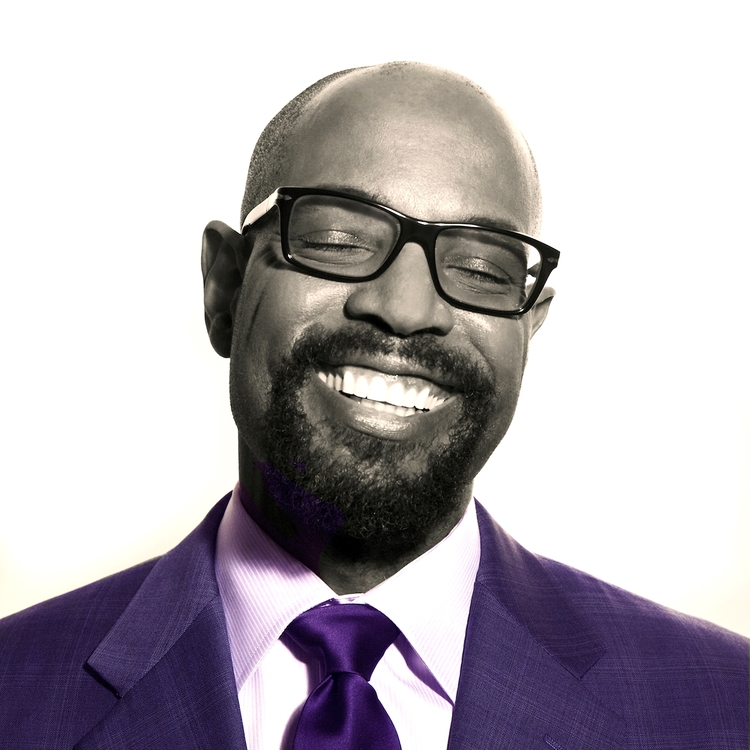 Sidney Jacobs is an American jazz vocalist, songwriter, arranger and producer. Born in Harbor City, California, and raised in Los Angeles, Jacobs first began singing in the church choir as a child. As the baby of the family, Jacobs’ musical taste was greatly influenced by those of his teenage brother and sister. His brother – a flutist, favored jazz, and rock and roll, while his sister – a pianist, was a lover of soul and pop music. Additionally, gospel music filled the house as Jacobs’ father, a radio and television news reporter, had once been a gospel radio disc jockey. At 18, Jacobs became a principle singer with the Albert McNeil Jubilee Singers. He travelled throughout the United Stated, Europe and Central America singing the music of Ellington, Thomas Dorsey and William Dawson. While Jacobs enjoyed singing professionally, as the son of a school principal, failing to attend college was not an option. As such, when he was offered a classical vocal scholarship to attend California Lutheran University, he accepted. During this period, Jacobs sang pop, r&b and jazz in local bands, while developing the classical and operatic aspects of his voice in school. He sang several roles, and won a number of classical voice competitions; Jacobs was even selected to sing the principal role of King Balthazar in the opera Amahl and the Night Visitors opposite Metropolitan Opera star and American operatic bass, Giorgio Tozzi. Jacobs continued his education, earning multiple Masters degrees in psychology, while never getting very far away from the music that was always his first love. Jacobs own unique musical taste was awakened when he heard singer Al Jarreau sing Look To The Rainbow. Jacobs had never heard an artist sing with such creativity, control or adventurism- he was hooked! Jacobs then began studying Jazz with a passion and incorporating these new found techniques into his own music while performing in the Southland. Jacobs musical taste runs the gamut from the American Song Book to Hip Hop. Recently, when asked what type of music he sings and writes, Jacobs responded, “ I am a jazz singer and composer, but I am also a product of my varied musical experiences. Jazz is, and always has been, a living breathing thing. That’s the beauty of it; just when you think that you’ve nailed what it is, it goes in a completely different direction. It’s like a beautiful, lyrical virus.” With Jacobs album FIRIST MAN, he brings to life many of his musical ideas with the help of some of Los Angeles’ best musicians. FIRST MAN touches on swing, bop, soul, hip hop, r&b and folk. Jacobs and his incredible band soar as they guide us on a sweeping journey, which is at times soulful, funky and tender, and always meaningful. Jacobs leads with a powerful and sensitive voice that pays honor to his roots while always remaining true to himself. His inventive and daring style of singing match the creativity and erudition of his fellow musicians. from http://sidneyjacobsart.com