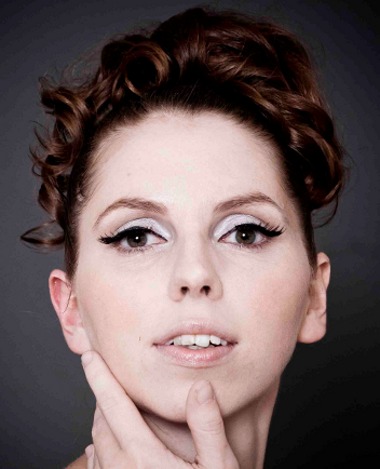 Signe Juhl was born on the west coast of Denmark and raised there. She began playing the piano at an early age and started to compose her own songs inspired by nature and people around her. She entered The Academy of Music and Dramatic at the age of twenty-one. Nikolaj Bentzon, the former leader and founder of the Danish National Big Band (Signe), “discovered” Signe. They recorded a CD called “Silvertongued”, which was sung by Signe after she became overwhelmed by her voice. The concert was held at “Montmartre”, a legendary jazz club in Copenhagen. Critics call her the rising star of the Danish jazz scene. She is also influenced by folk music from around the globe. http://www.hkijf.com