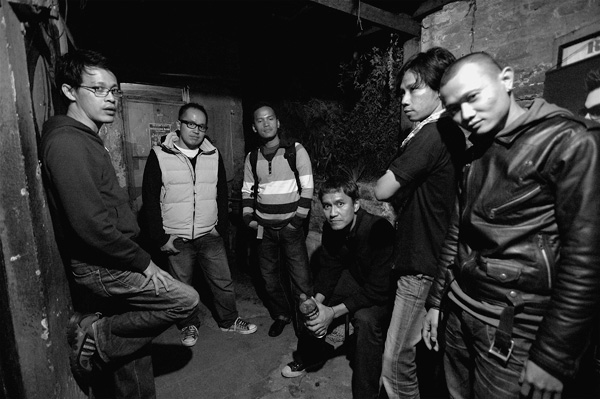 Riza Arshad, keyboardist and composer, founded simakDialog back in 1993. This band was influenced by the traditional gamelan sound while living in Jakarta, Indonesia. Indonesia is one of the most culturally rich and diverse countries in the world. It has a wide range of musical and art forms that have been an inspiration to many. Tohpati, a long-time member of the band, creates certain colors in their music to be part a global musical scene. from http://simakdialog.com