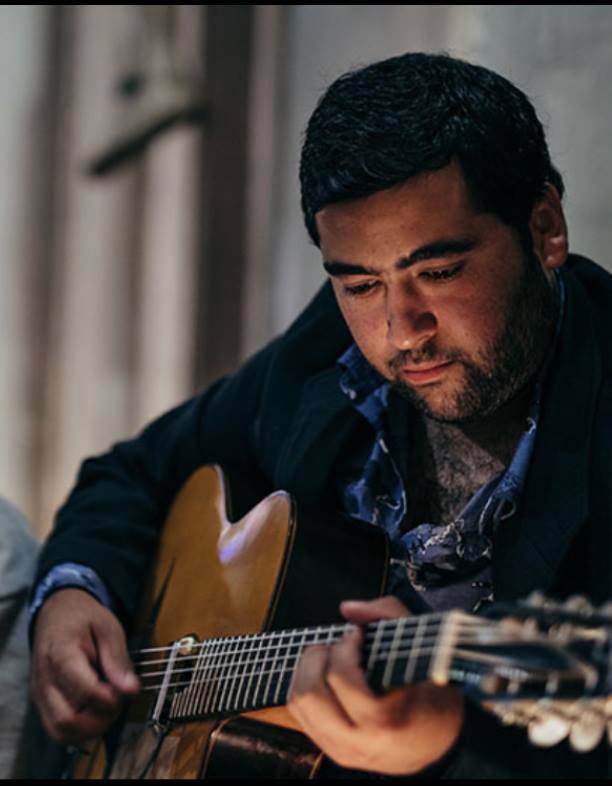 Lousson Baumgartner was Simba Baumgartner’s grandfather. Reinhardt was Reinhardt’s first son. He was considered a master guitarist, but he never recorded. Simba started playing guitar when he was four years old. He learned the secrets of his great grandfather from his family, who lived the traditional life as a Gypsy in Central France. Baumgartner, 11 years old, played the “Bal de la Rose”, in Monte Carlo for Monaco’s Royal Family alongside The Gypsy Kings (Gypsy guitar master), and Bireli Lagrene. He headlined the 2017 “Festival of Europe”, in Bois Le Roi (France), and was selected as the opening act at the International Django Reinhardt Festival, Samois sur Seine/Fontainebleau, which featured Stephane Wrembel and Stochelo Rosenberg, Avishai Chekhov, Bireli lagrene, Kyle Eastwood and Roberto Fonseca. He also performed a tribute for Django Reinhardt alongside James Carter, the American jazz saxophonist. Baumgartner was both an actor as well as a musician in the biopic “Django”, directed by Etiennecomar. Baumgartner is a frequent at “Taverne de ClunyMonk”, the most prestigious Jazz club of Paris. He is always accompanied by Mathieu Chalain and Jeremie Arranger, who are both French rhythm musicians. Baumgartner was a featured performer in Django a Gogo 2018, where he performed at The Town Hall in NYC, where he received standing ovations. His peers regard Simba Baumgartner as one of the best Gypsy Jazz players around, carrying on the legacy from his great grandfather. from www.newjerseystage.com