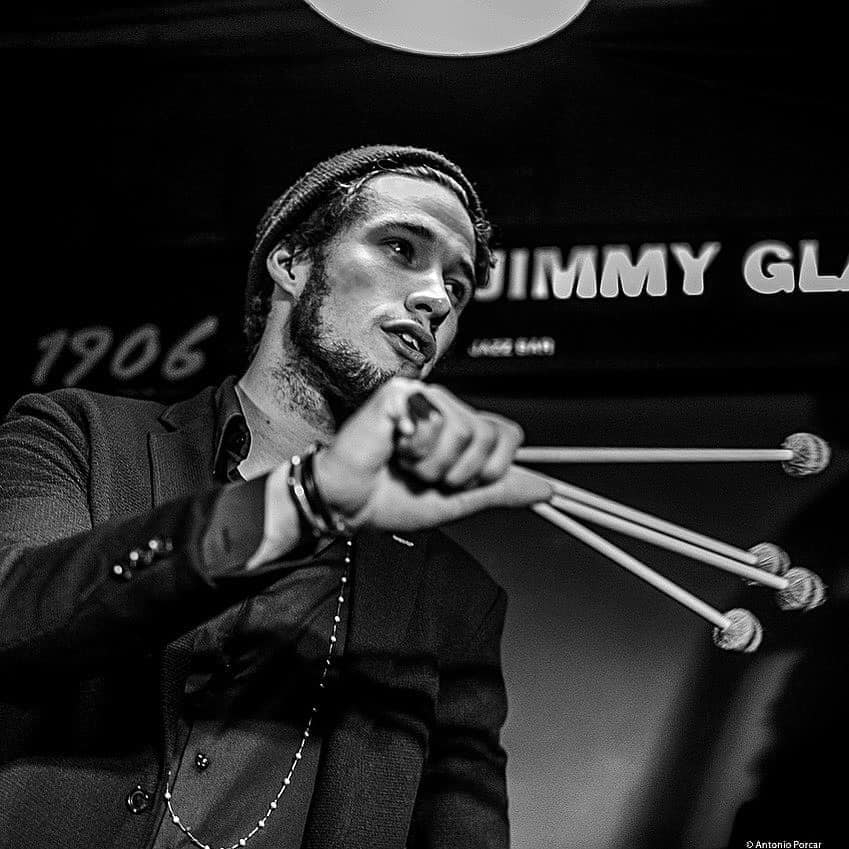 Simon Moullier is a vibraphonist, producer and composer. He is also a bandleader. He quickly gained recognition for his unique approach to the drumset and classical percussion during his childhood in France. Moullier received an undergraduate degree at Berklee College of Music and a Master’s from Thelonious Monk Institute. Since then, he has shared the stage with jazz legends such as Herbie Hancock and Wayne Shorter, Jimmy Heath. Danilo Perez and Danilo perez are among his many friends. He is also featured on recordings with Kendrick Scott, Dayna Stephens, Miguel Zenon, Mark Turner, and Kendrick Scott. Simon is a touring musician who has performed at many of the world’s most prestigious jazz clubs and festivals including Blue Note Tokyo/Beijing and Dizzy’s Club at Jazz at Lincoln Center NYC. He also performed at The International Jazz Day Festival in Cuba. Moullier, in addition to his performance, is also an educator. He spent hours helping communities in India, Indonesia, Panama, and Panama. from www.outsideinmusic.com