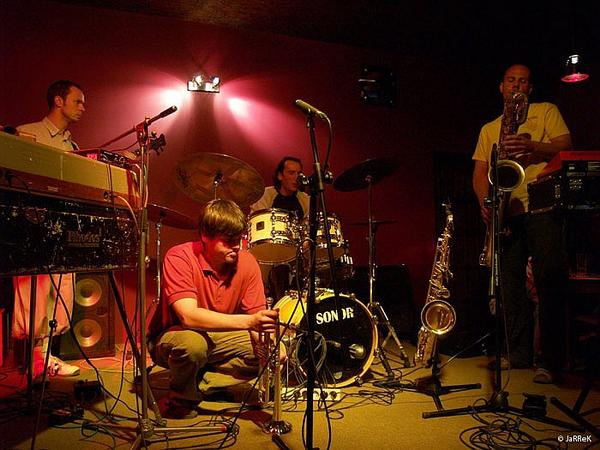 The band was founded in bydgoszcz in 2001 by members of important post-rock, european, and polish jazz groups. The band is closely connected to the legendary avantgarde club brain from bydgoszcz. They combined their musical experience to create a unique and exciting modern electro-acoustic sound and musical language. They released the debiut album on march 2005 through tone industria, the warsaw label. The second album of sing sing penelope, “music for umbrellas”, was released in May 2006. It contained six new compositions. The guest star of “fis”