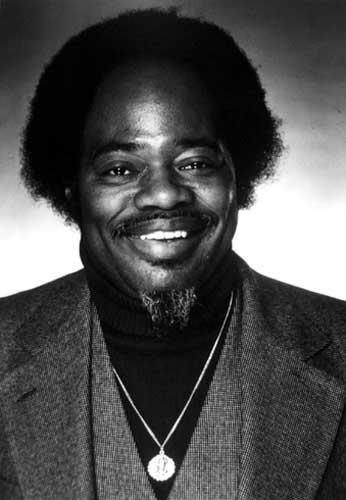 Roland Hanna, born February 10, 1932, Detroit, Michigan, and died November 13, 2002, Hackensack (New Jersey). He was an American Jazz pianist. Hanna was a classical pianist as a child, but was passionate about jazz music. After his military service, this interest grew. He attended the Eastman School of Music, and the Juilliard School. In the 1950s, he worked briefly with Charles Mingus and Benny Goodman, but he was a big name in each case. From 1967 to 1974, he was a regular member the Thad Jones Mel Lewis Orchestra. He was also a member of the New York Sextet. Roland Hanna was semi-retired for the majority of the 1980s. However, he returned to music in the latter part of the decade. Because President William Tubman of Liberia awarded him an honorary knighthood, he is often called “Sir Roland Hanna”. Along with Jimmy Heath and Sir Roland Hanna were professors of jazz at Queens College (CUNY), Flushing, NY. Text contributed by users is available under Creative Commons By–SA License. It may also be available under GNU FDL.