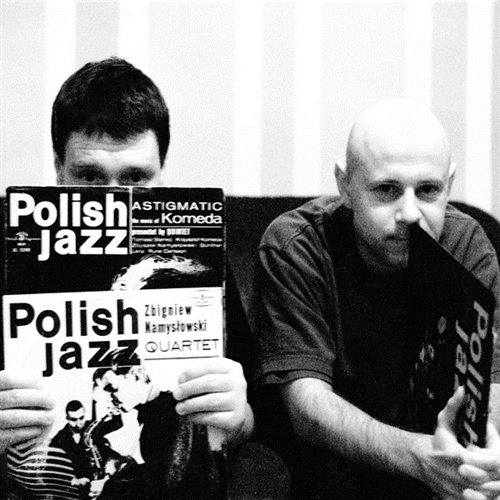 Skalpel is Marcin Cichy, Igor Pudlo and Igor Pudlo, both DJs/producers based in Wroclaw (Poland). They are new recruits to Ninja Foreign Legion and they are reluctant to talk about their past. They are one of the most well-respected and respected producers and DJs around, and have even received a Paszporty Polityki nomination (a highly prestigious mainstream cultural award). Solid Steel aired four of their mixes in the past. Two of them were also released on the mixtape “Virtual Cuts”. They toured the country in 2000 with DJ Vadim, his Russian Percussion and presented an incredible 4-deck show. Skalpel also released a demo CD entitled “Polish Jazz” later that year, which earned them critical acclaim as well as a contract with Ninja Tune. They’ve amassed an impressive collection of samples that capture the dusty, smoky spirit and sounds of polish jazz in the 60s and 70s. Then they reimagined them for audiophiles of the 21st century. BBC interview with Skalpel. Text contributed by users is available under Creative Commons By–SA License. It may also be available under GNU FDL.