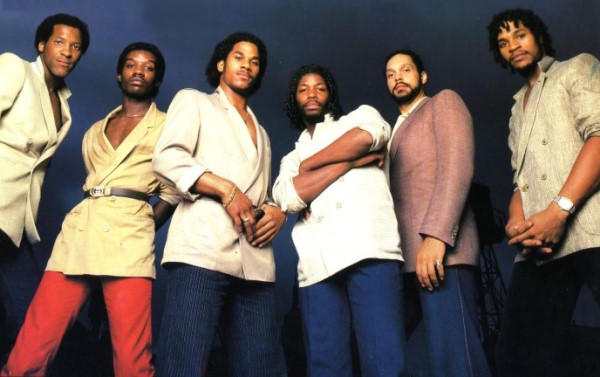 The group was formed in Ohio by New Jersey native horn player/songwriter/producer Steve Washington (funk obviously runs in the blood – Washington’s uncle was Ralph ‘Pee Wee’ Middlebrook of the famed Ohio Players). Slave’s funk grooves rivaled (or even overtook) today’s hard street music. Steve Washington left the group in 1980 to start Aurra, a Cotillion/Atlantic band. Shortly after, Steve Arrington (drummer/vocalist) left the group to pursue a solo career. He produced important funk records like “Way Out”, “Nobody Can Be You but You”, and “Nobody Can be You But You”. from http://www.discogs.com/artist/Slave