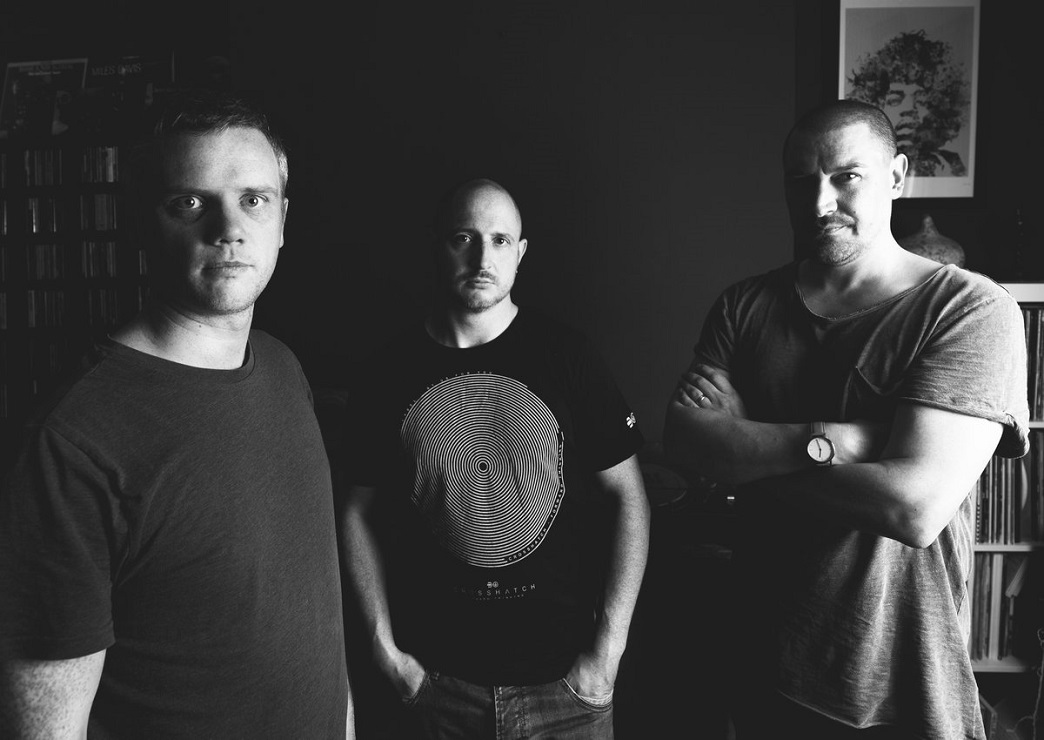 Slowly Rolling Camera was formed in Cardiff in 2013. It brought together four talented musicians from different backgrounds. It was a fascinating blend of all these influences, including trip hop, jazz and soul music, which resulted in a unique soundscape. Their eponymous album was released by Edition Records in February 2014. It was received enthusiastically by the media (including the Guardian Magazine and Stern Magazine) as well as audiences. They’ve been a huge success live, wowing audiences all over the world, including at festivals like Umea Jazz Festival, Love Supreme (UK), London Jazz Festival, UK, and Reeperbahn Festival, DE. SRC spent 2014 honing the music they made on the road. They recently returned to the studio and recorded Into The Shadow (a four-track EP) which will be released on the 10th of November 2014. Into The Shadow will see the band develop and deepen their sound. It features lush electronic soundscapes and emotive melodies as well as shifts in pace and dynamic. It is a perfect environment for Dionne Bennett to craft her lyrics around Robert’s powerful, robust groove. from http://editionrecords.com