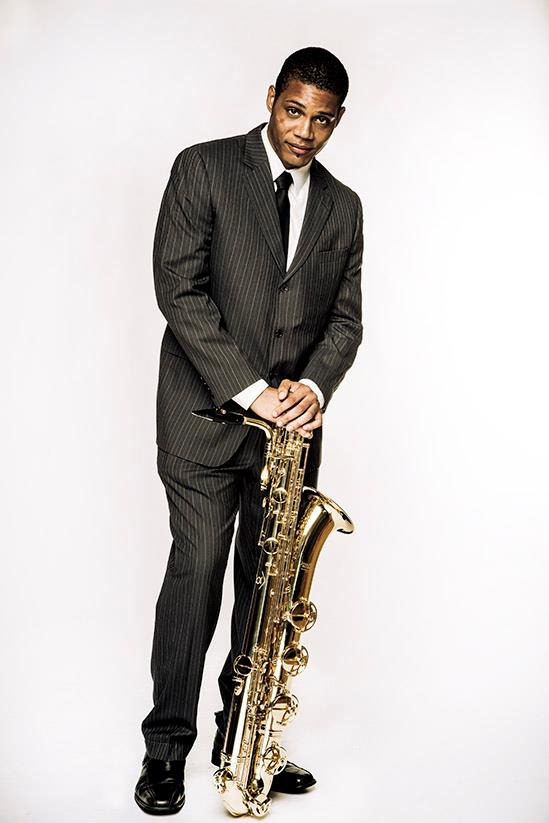 Sylvester Uzoma Onyejiaka, Musician, and Producer. Sylvester Onyejiaka, also known as Sylvester Uzoma Onyejiaka II was originally from Austin, Texas. He was always fascinated by music since he was a young boy. He was a regular at church, staying after to play the drums, sing in the choir, and tinker on the piano. It was only a matter time before he got his first saxophone, aged 11. He was initially self-taught, but he joined a band one year later than his peers and quickly became obsessed with music. Sylvester worked hard to perfect his craft and eventually landed at the University of North Texas. He was a member of many ensembles and featured on numerous recordings. The most notable of these being “Lab 2009”, a Grammy Nominated recording featuring the One O’Clock Lab Band, under the direction of Mr. Steve Wiest. Sylvester spent time in Denton exploring many genres of music, including jazz. He also composed and played for many artists. Sylvester, in addition to his tour with Prince and The New Power Generation, has also had the opportunity to record and perform with many great musicians like Gladys Knight and Keith Anderson. Currently, he resides in Brooklyn, New York, where, in addition to finishing his debut album “Akuma”, he is working with Sene (www.plugresearch.com/sene/), Denitia (www.denitia.com), Producer Phil Lassiter (Kirk Franklin, Fred Hammond, Anthony Hamilton) on his solo project Philthy, and other various horn arranging and performance pursuits. He is a resident musician/producer at The Clubhouse (www.theclubcasa.com). Sylvester is proud to endorse the Hercules Instrument Stands, and Cannonball Saxophones. From facebook