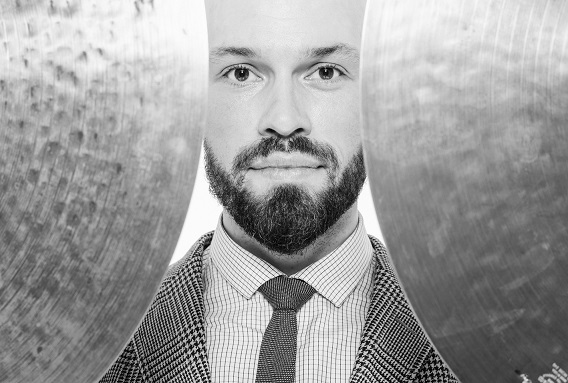 As a sideman to some of the most prominent names in Scandinavian jazz today, and also working with international names like Diane Schuur and Eric Reed, Snorre Kirk has become a fully-fledged composer and artist. Blues Modernism was the highly successful debut album from Snorre. It won the JazzSpecial Award in Denmark for Album of the Year. The drummer also received two nominations in Danish Grammy Awards. This gave him the opportunity to show his extraordinary abilities as a musician and composer. The long-awaited release of Europa, his second album, further solidified his status as one of Europe’s most rising jazz stars. He also performed at prestigious international festivals like the North Sea Jazz Festival and Pori Jazz Festival. With Drummer