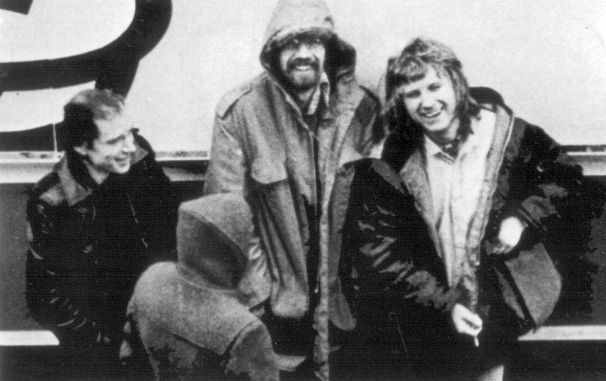 Soft Heap was an iconic Canterbury band that was founded in January 1978. Soft Machine is the name of the band. “Heap”, however, refers to the founding members of the band: Hugh Hopper (bass), Elton Dean on saxophone, Alan Gowen on keyboards and Pip Pyle (drums). Dean and Hopper had previously worked together in Soft Machine. Pyle and Gowen had previously worked in National Health. In 1978, the band went on tour. However, Pyle was busy with National Health so Dave Sheen replaced him. The name of Soft Head was then changed to Soft Head. Rogue Element was a live album recorded during the Soft Head tour. However, the original Soft Heap lineup reassembled in October 1978 to record Soft Heap (released in 1979). John Greaves, also from National Health, replaced Hopper in 1979-1980. In 1981, a new line up of Dean, Pyle and Greaves joined the band on guitar after Gowen’s passing. The new lineup toured occasionally through the 1980s with guests. A Veritable Centaur (released in 1996) is a live album that was largely taken from a 1982 French program, and one track from an 1983 BBC Radio 3 performance. Al Dente is an archival 2008 release from a 1978 show. All three founding members died in 2000. From Wikipedia