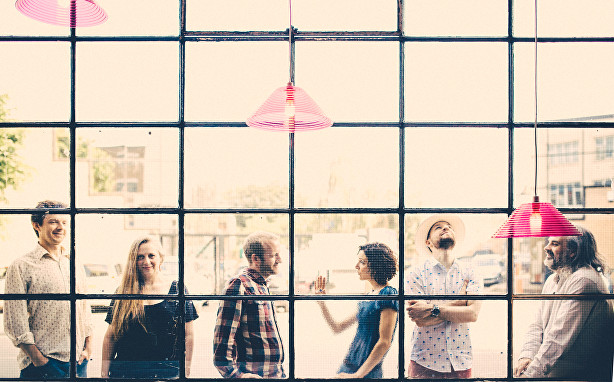 Solstice is an alliance between some of the most prominent bandleaders and composers from east London’s music scene. After touring extensively in the UK, Europe, and other countries with their own bands and artists, such as Kenny Wheeler and Tim Garland, Gilad Atzmon and Dave Binney, Gilad Atzmon and Ivo Neame respectively, they now have a common love for music and food to write and eat together. Their unified sound draws on influences from Brazil and France, such as Pierre de Bethmann and Edward Simon, while still maintaining a British identity. Their musical and culinary explorations continue with the debut album, ‘Alimentation. Tori Freestone – Saxes/flutes Jez Franks – guitars John Turville -piano Dave Manington – double bass George Hart – Drums from www.solstice-music.co.uk