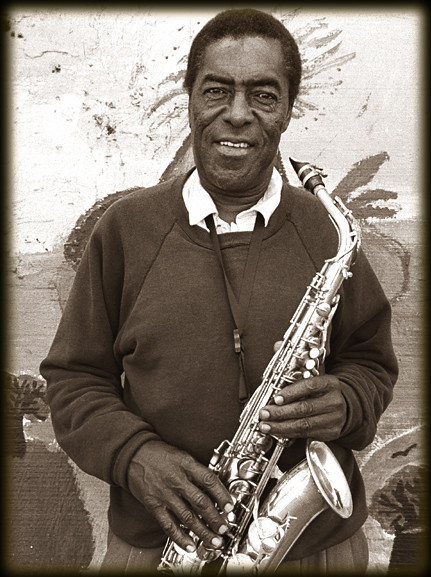 Huey “Sonny”, Simmons, was an American jazz musician. He lived from April 6, 1933 to April 6, 2021. Simmons was born on Sicily Island in Louisiana. Simmons was born in Louisiana on Sicily Island. He grew up in Oakland in California where he learned to play the English horn. Vinny Golia and Simmons are two of the few jazz musicians who have used the English horn. He began playing the alto saxophone at age 16. Simmons is a avant-garde musician who often plays free jazz. Barbara Donald, his then-wife, was his trumpet player on many of his early records. These included his ESP-Disk titles, Staying on the Watch, Music from the Spheres and Arhoolie title Manhattan Egos. Contemporary titles Rumasuma, and the double album Burning Spirits. Simmons also collaborated with Prince Lasha for several recordings. Two of these were The Cry! Contemporary released Firebirds (1968), and The Cry! (1963). His music career was hampered by personal problems that led to his divorce and homelessness. For many years, he worked on San Francisco’s streets until he was able to resurrect his music career and started playing in nightclubs again. Two albums, Ancient Ritual, and American Jungle were the highlights of his resurgence, which was recorded by Quincy Jones’ Qwest Records. He also made appearances at European jazz festivals like the Saalfelden Jazz Festival and Moers Festival. Since then, he has been a regular performer in European festivals. He was the co-leader of The Cosmosamatics from 2000 with Michael Marcus, a reed player. From Wikipedia