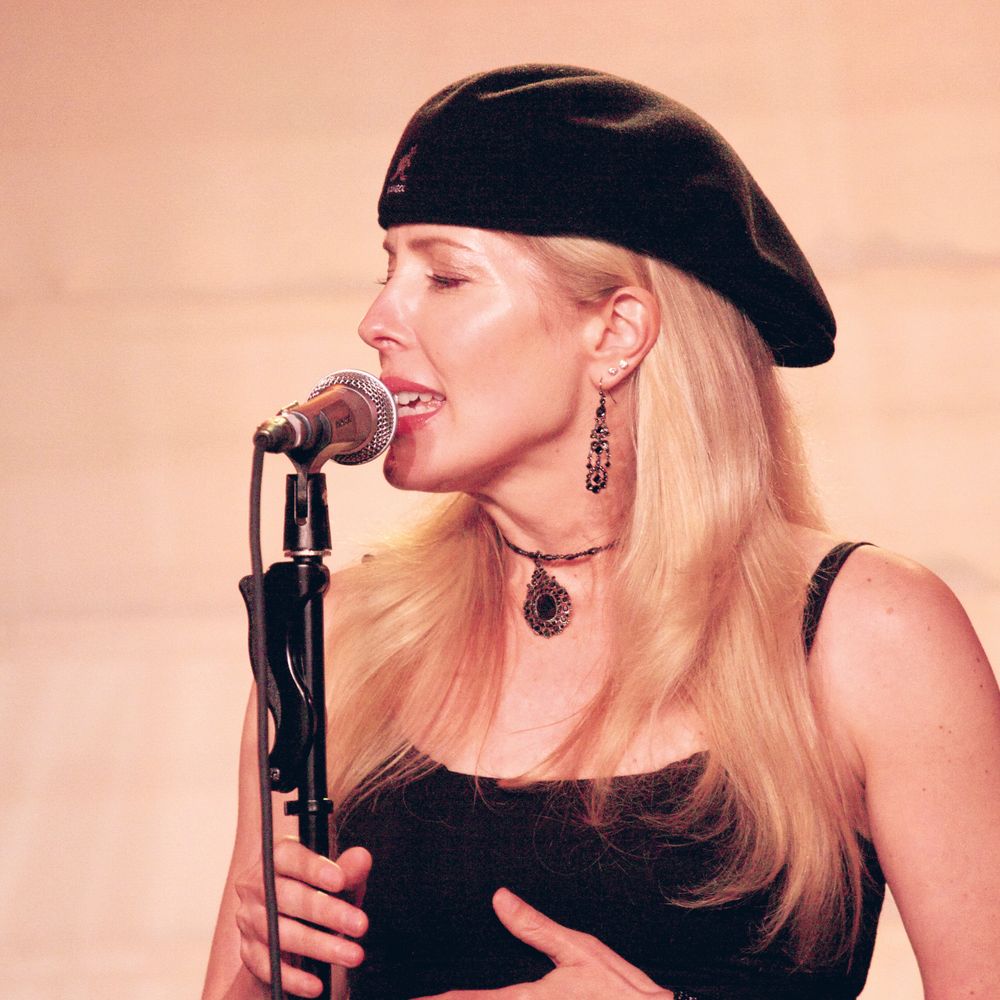 Sony Holland was born in the tiny northern Minnesota town of Pelican Rapids, where her father was a minister and her mother a choir director, voice and piano instructor. Sony followed her musical path from regional rock cover bands to demo singing in Nashville. That’s where she met songwriter/guitarist and future husband, Jerry Holland, on a blind date. After Jerry hit platinum by composing music and lyrics for the #1 country song, FRIENDS, recorded by Jon Michael Montgomery, the couple celebrated with a bohemian sabbatical in Paris, where they both fell in love with jazz. When it was time to head back to the states they landed in San Francisco. There, Sony found her groove by busking on the streets of Fisherman’s Wharf. Sony established a loyal local following and became a popular performer in the Bay Area’s jazz venues, working with every size combo from duo to big band, touring extensively in Asia and many of the top venues across the United States. Sony has opened for George Benson and sang the National Anthem for the World Champion San Francisco Giants . Sony’s new CD, Soft POWER, shows off her love for quality songwriting and ease with multiple genres. The title evokes her confident yet vulnerable style and the cool passion with which she delivers a mix of standards, contemporary classics and original material. For this recording the Holland’s were joined in a small home studio in El Ceritto by bassist, Dan Feiszli and drummer, David Rokeach, to build uncluttered tracks around the duos intimate arrangements. from www.sonyholland.com