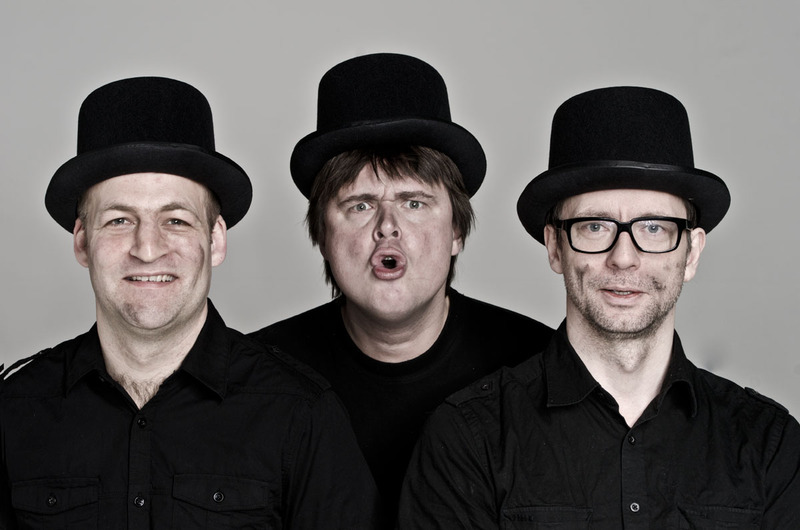 SOT is composed of musicians from Oslo’s jazz, metal and pop scenes. They formed an unusual band after studying music at high school in 1992. They have performed at many birthday parties and obscure clubs since then. They decided to devote all of their efforts to SOT only later. The music is complex and abrupt. Once you feel you have mastered one theme, another one begins. The band loves heavy grooves and odd time signatures, sometimes with a touch of childish music. The band was selected for Rikskonsertene’s 2012 program due to their distinctive music and live performance. They will be performing at South-Trondelag schools during the winter 2012, and then continue their musical activities throughout the year. SOT will release their debut album, “Kind of Saltz”, on the Sotanic Sounds record this winter. from http://www.reverbnation.com