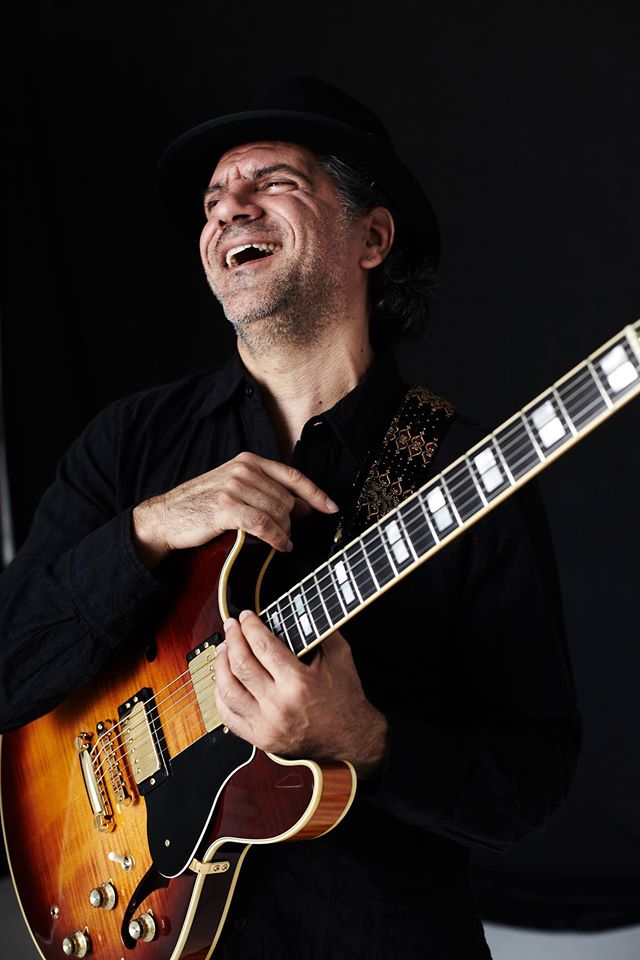 Spiros was born and raised in Greece. He studied music composition and clasical guitar at the Athens Conservatory of Music where he earned his master’s degree. Spiros was a great musician and explorer of his instrument. He enjoyed performing different styles, including jazz, rock, and world music. Spiros was a young guitarist who became the leader of many prominent singers and composers. He recorded and performed with Evanthia Reboutsika and Mario Frangoulis. He was hired to perform with Symphonic Orchestras like Orchestra of Colors or Greek National Radio because of his musical versatility.