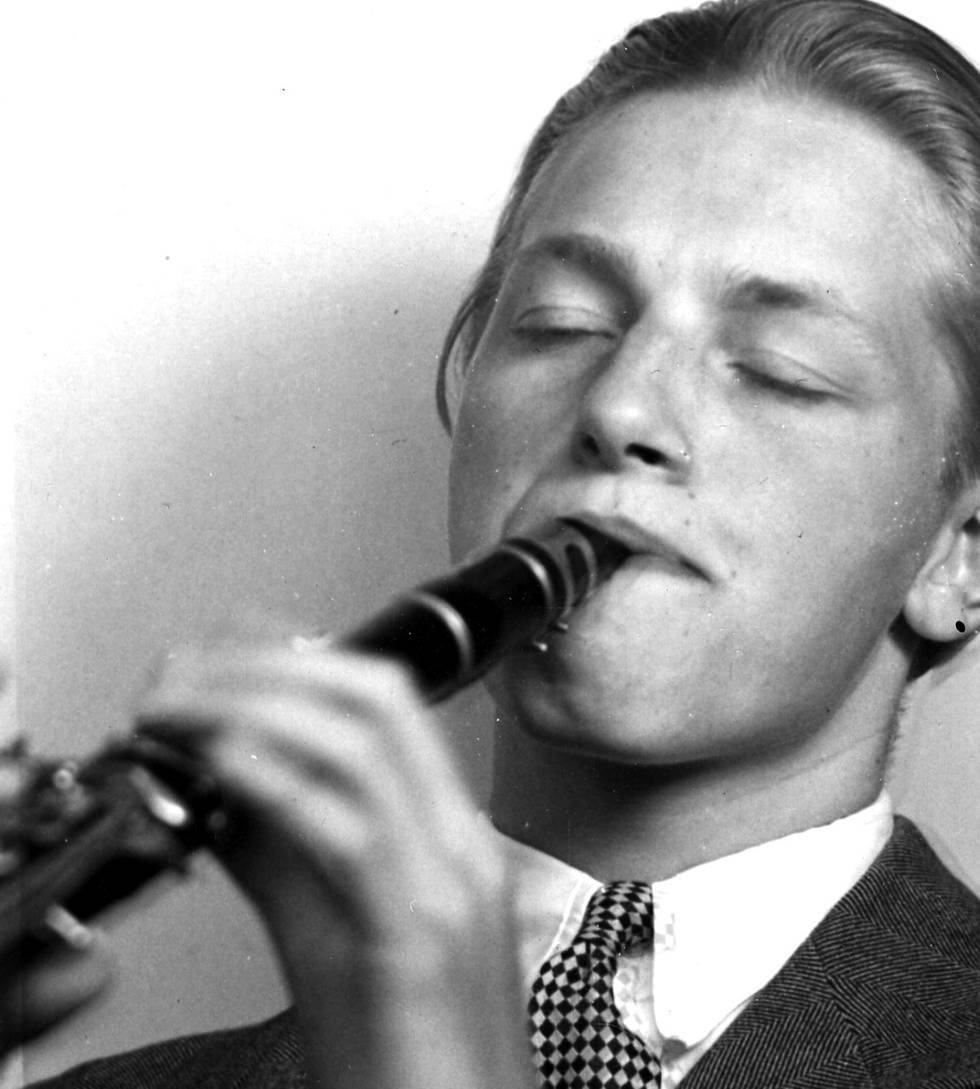 Stan Hasselgard, a Swedish clarinetist, was greatly influenced by Benny Goodman. He specialized in swing in the late 1930s and early 1940s but began exploring bebop towards the end of his career. He was actually one of the first to play bop on clarinet. Although he was born Ake Hasselgard, a jazzman, he grew up in Bollnas, Sweden. Hasselgard received a clarinet as a gift for his 16th birthday. He joined the Royal Swingers at the age of 19, while he was studying at the University of Uppsala. Hasselgard was a member of Arthur Osterwall’s quintet, and that year was the year he helped to form a new Royal Swingers line-up. The clarinetist was well-known by the mid-’40s in Swedish jazz circles. 1946-1947 saw him featured prominently on recordings of the Swingers and the sextet led by bassist Simon Brehm. Hasselgard arrived in New York in July 1947. He sat down with Jack Teagarden at The Famous Door on 52nd Street shortly after his arrival. In 1948, Hasselgard had the opportunity to record and play with Benny Goodman. The Swede was part of a septet consisting of Wardell Gray and Mary Lou Williams. In 1948, Hasselgard also employed American musicians to record small-group recordings. He headlined the 52nd Street club known as the Three Deuces. There, he had a quintet featuring Max Roach on drums. He was called “the Bebop Kings of Sweden” on the Deuces opening night in October 1948 and saw that Charlie Parker and Dizzy Gilespie were there. Hasselgard recorded his last session on November 18, 1948. He was 26 when he was tragically killed in an automobile accident in Decatur, IL.