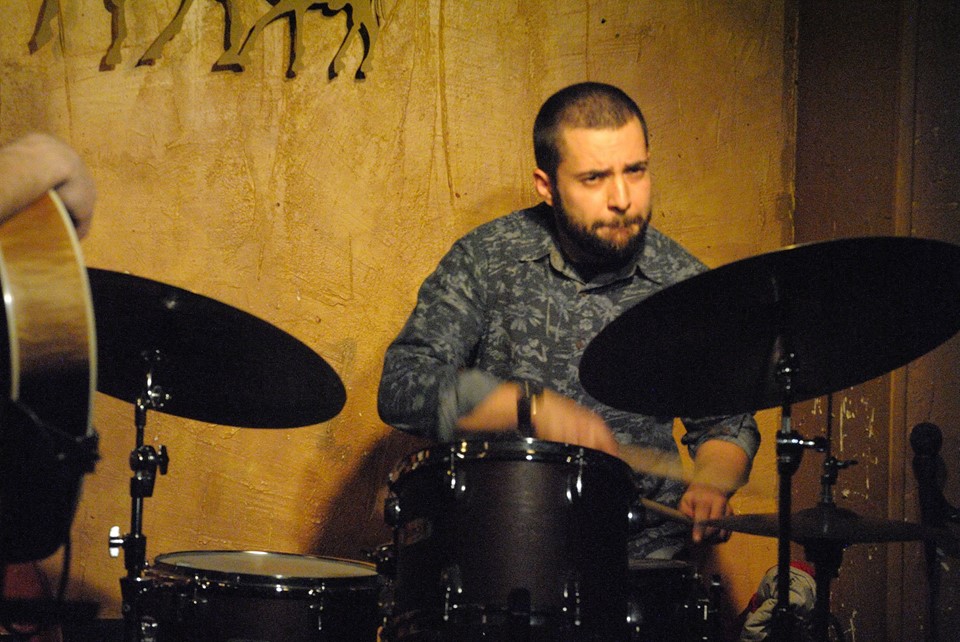 Stefan Goranov began playing drums when he was just 13 years old. He began playing drums at the age of 13. He currently resides in Madrid, Spain. Toured in the USA, Spain and Portugal, as well as Italy, Spain, Lithuania and Latvia. After recording his first album as a leader – “BIRDWATCH – Music of Charlie Parker” in New York in the end of 2015, Stefan is now working on his next album consisting of original compositions based on Ray Bradbury’s short novel “Frost and Fire.” from www.stefangoranov.com