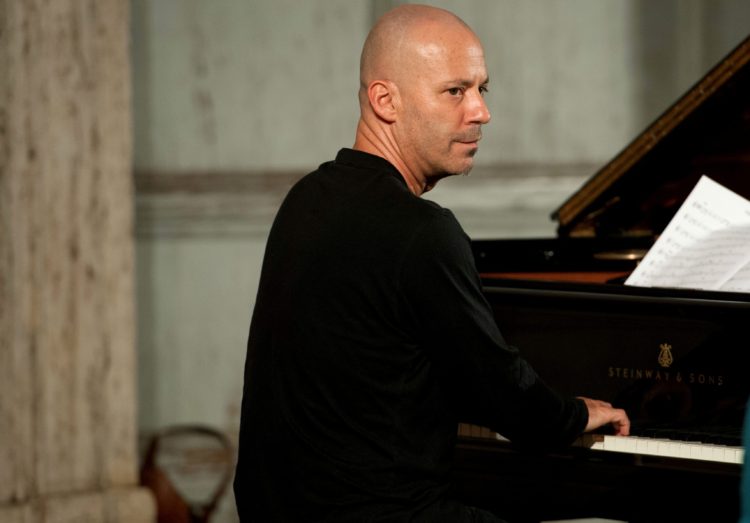 Stefano Battaglia was born in Milan in 1965. He originally studied as a classical pianist. First, he was a baroque and 20th-century pianist who attracted attention to him on the European festival circuit. He then switched to improvisation inspired by Keith Jarrett and Paul Bley. Bley’s “Open, To Love” and Jarrett’s “Facing You” were crucial in his musical growth. He was already winning jazz awards in the late 1980s. Dewey Redman and Marc Johnson were his musical influences. He also played with Steve Swallow, Steve Swallow, Barre Phillips, Steve Swallow, Kenny Wheeler, and Marc Johnson. Since 2003, Battaglia was an ECM artist. This double album Raccolto (Harvest), was recorded. Re: Pasolini (a tribute to the Italian polymath and filmmaker Salvatore Maiore) and Pastorale (an album of duets featuring percussionist Michele Rabbia) were subsequent releases. John Kelman praised Battaglia’s fourth ECM album, The River of Anyder (2011), an organic-sounding trio recording of piano and piano, as a “career-defining record of unsettling beauty and unpredictable beauty”. The trio of Battaglia and his band reflect on Alec Wilder’s (1907-1980) work. He is best known for his popular songs, which were recorded by Frank Sinatra, Peggy Lee, and the Mills Brothers. According to the pianist, “After working on Wilder’s chamber music, I wanted to develop deeper connections with his fascinating musical universe, which has proven to be an enormous hidden treasure.” Since 1996, Battaglia has directed Siena’s Laboratorio Permanente di Ricerca Musicale (a musical research workshop) where he has been free to explore his interests and to experiment in improvisation, composition, and experimentation. Visit www.ecmrecords.com