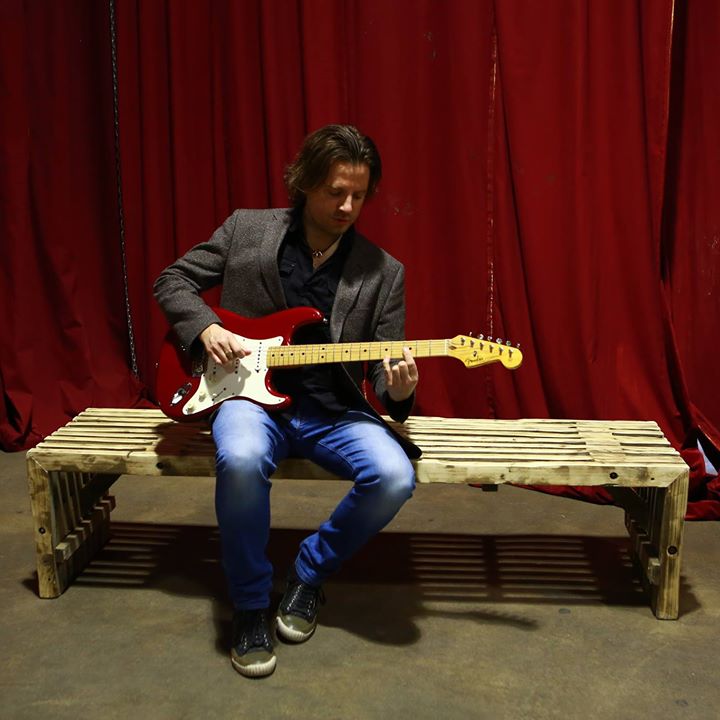 Steffen Schackinger was a Danish citizen, born on Fyn in central Denmark. As a child, he started on the violin. Later, he moved on to cello and classical pianist. He finally found the right instrument with both the electric and classical guitars. Steffen has been focused on ethnic music for the past few years and finds inspiration from both Indian and Irish folk rhythms. He has also added the Indian Sitar and Bouzouki to his repertoire. Steffen’s guitar playing includes elements of country, blues and jazz/fusion. He draws inspiration from Eric Clapton, Jimi Hendrix and Mark Knopfler, who are all major guitarists. Steffen has also been influenced by classical composers like Beethoven, Bach, and Stephen Sondheim. from steffenschackinger.com