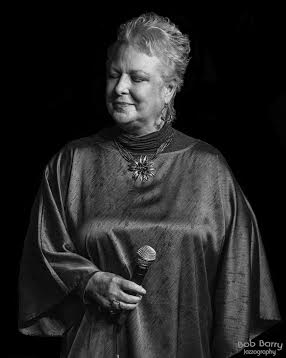 Stephanie Haynes is a talented singer who has performed regularly in Orange County and Los Angeles clubs since the early 1980s. Through college, Haynes was a classically trained flutist and sang in Albuquerque jazz clubs in the late 60s. She then performed pop music for seven years with a Top 40 band. Haynes returned to jazz after moving to Orange County. She worked with Kent Glenn (1980-1985) and recorded for Trend, Holt, and Ortho. She sang with Bopsicle and performed adventurous duets (including one for Why Not), in the 1990s. Allmusic