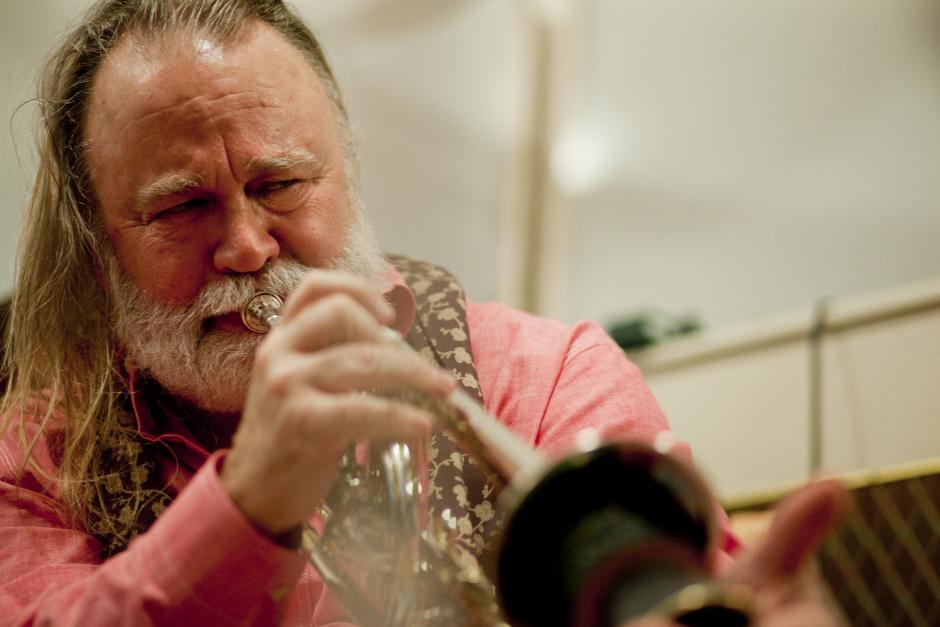 Stephen Haynes is an artist, advocate for the arts, and educator. He is a product from Bennington College’s historic and fertile Black Music Division, which was directed by Bill Dixon. Frank Baird was his mentor during his early foundational studies. He also chaired the University of Colorado’s brass department on the Boulder campus in the sixties and seventies. His current focus is on the creation of his own music for a variety of ensembles, from duo to sextet. He is a charter member in Cecil Taylor’s AHA! He is a member of the Board of Directors for Y’All of New York as well as Chamber Music Plus Northeast. Haynes is concerned about the well-being of local artists in their respective communities and regions. He also believes that it is important to provide support for those who are happy working near home and get treated with respect. He has had the opportunity to work with many musicians over the years, including George Russell, LaMonte young, Butch Morris and Bill Dixon. His primary interest is in composition and large ensembles. Stephen was a composer in residence for the 2004-05 year at Real Art Ways in Hartford from http://firehouse12.com