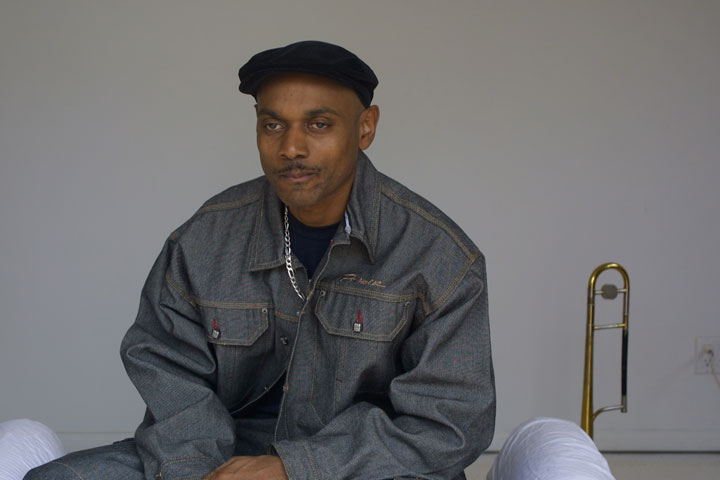 When Steve, then 14, began playing the baritone horn in Houston Texas, the mission was born. J.J. Johnson was his first idol. He performed in the Forest Brook High School Stage Band, which was an award-winning ensemble. From 1980 to 1983, he studied Jazz Studies at Howard University in Washington, D.C. Steve started to study jazz masters while at Howard. He participated in the Thelonious Monk Memorial Concert Series featuring Grady Tate and Charlie Rouse; as well as workshops with musicians like Lionel Hampton. In 1991, he moved to Los Angeles to pursue a solo career and to further his craft. Steve is a multi-dimensional, dynamic artist who has mastered his skills as a producer, songwriter and musician. His repertoire includes everything from R to D.