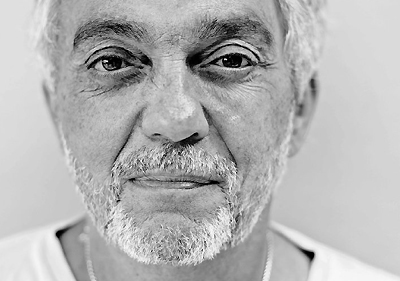 Steve Gadd is a respected drummer who has performed in many settings and in many genres. His impressive technique as well as flexibility have made him an influential figure over the past twenty years. At the age of three, he began playing drums. He also played with Dizzy Gillespie at 11. After extensive study and a stint as an Army soldier, Gadd was able to become a well-respected studio drummer in 1972. His most notable jazz connections include Chick Corea, Bob James, Al DiMeola and Tom Scott. He also played with Grover Washington, Jr. and David Sanborn.