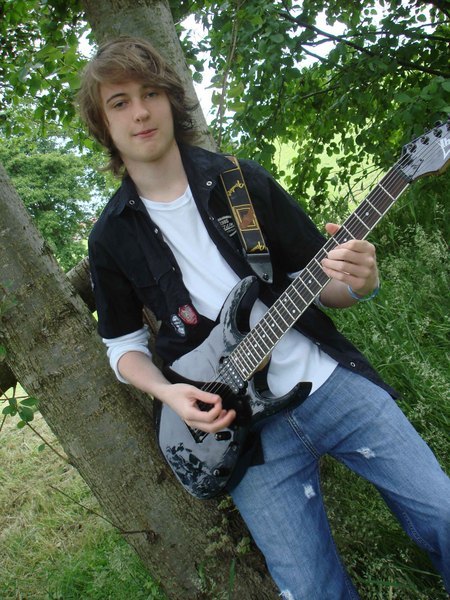 STEVE HART, a musician and composer from Glasgow, Scotland. He released his debut album, a collection of bizarre instrumentals, at the age of 18. He was only 20 years old when his second album, which is diverse, was released. They are both lengthy records, lasting over 80 minutes. He also released demo recordings on two albums, one in 2008 and the other in 2008.