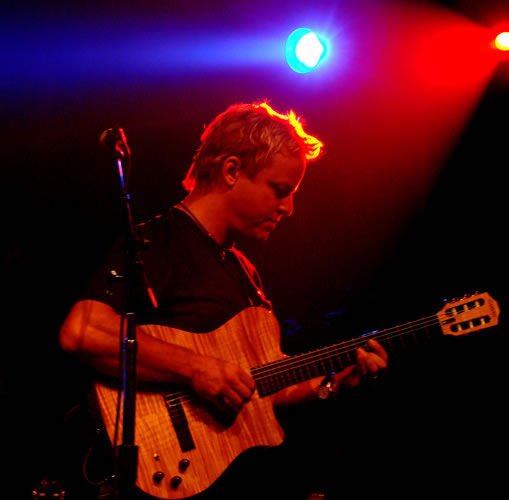 Get ready to experience the live experience of STEVE OILER. 2008 saw the release of “One Night Live”, his first DVD/CD2 disk set. With an impressive 200 performances per year, Steve Oliver is the next star of adult contemporary pop. You will be able to dance, sing along, and smile like a child at Christmas. He is doing it. It’s the real deal. Steve is often compared to a mix of Bobby McFerrin and George Benson. He loves sharing the joy of his favorite thing – celebrating life and music. In all of this is brought to you by the power of Positive Energy, his honest to God, bright side of the street approach to life and just coincidentally, the title of his hit 2002 album, which hit the Billboard Top 20 and ranked #1 on the year end list of the fifty most played recordings throughout Canada in 2003, according to smoothjazzcanada.com. This means that he has surpassed legends such as Steely Dan, David Sanborn and Michael McDonald-and many happy go lucky people north of the border singing along to “High Noon,” which reached #3 on the Radio.