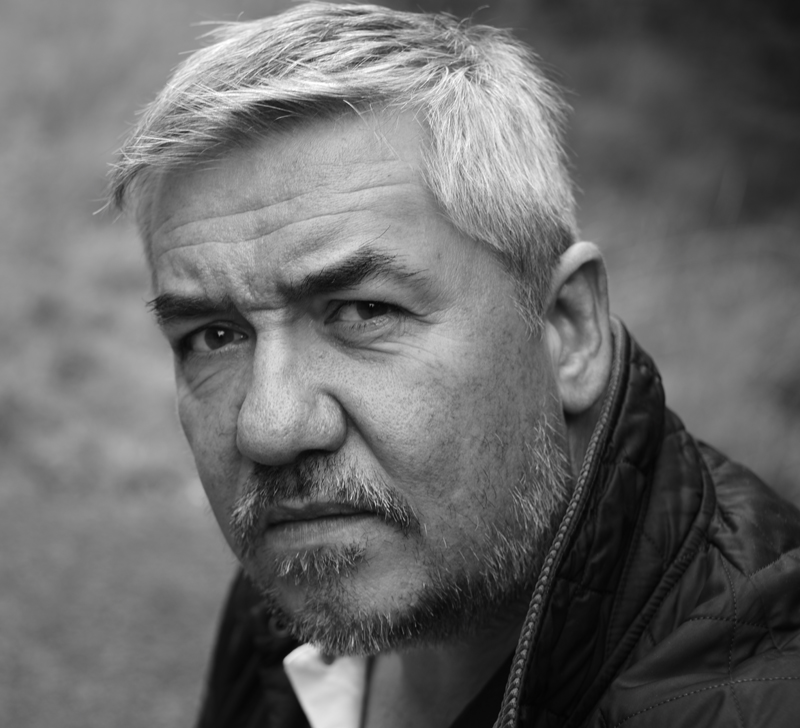 Steve Plews was a 196I native. Plews was raised in Macclesfield, a market town. He attended King’s School, where he was exposed to Stravinsky and Debussy at an early age. These composers have influenced his musical output. Although Steve was trained as a classical pianist, jazz has influenced his playing since childhood. His music is influenced by both his classical and jazz knowledge. Steve has contributed to three compilations of Contemporary British Music and four CDs that were well received. Steve is also a champion for new music. His studio and label ASC Records were established to promote jazz and contemporary classical musics. Steve is also the owner of Prima Facie, a label that specializes in premier recordings by British composers, with the support of Giles Easterbrook, a veteran publisher. Visit www.ascrecords.com