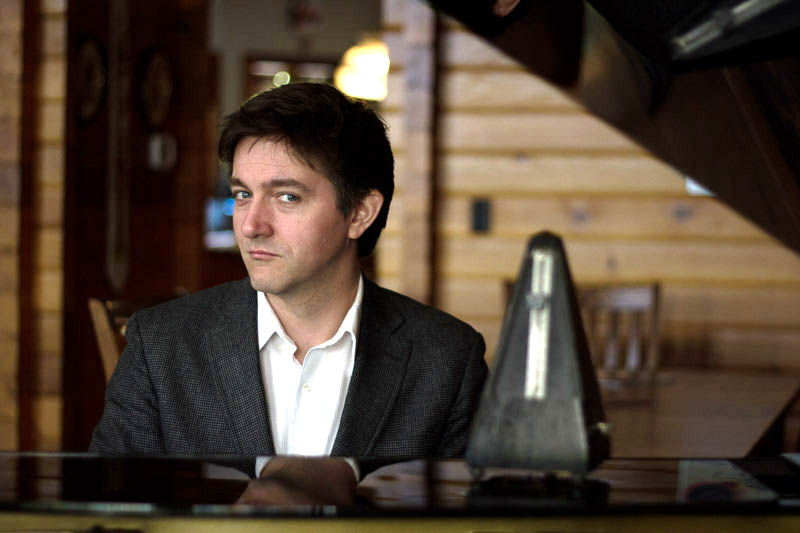 Stu was raised in South-Western Ontario and began piano lessons at age 3. He completed his initial studies with the Suzuki Method in London ON and continued his education with Harold Riddolls. In 16 years, he had achieved his ARCT. After several years of classical competition, he moved on to other musical settings such as choir direction, church organist, and finally jazz. He graduated with honours from the University of Toronto’s Jazz Performance Program in 2003. He founded Stu Harrison Music in 2003. This was a commercial and wedding-music company that operated extensively across Ontario between 2003-2007, providing music to a variety of high-profile clients. He was also the Music Director and composer for Garden Brothers Circus. They performed over 1000 shows to more than 2 million people. He joined Merriam Music in 2006, Canada’s largest private music school and its highest-volume piano dealer. He held a number of roles, including teaching, curriculum development, marketing, and finally, he was promoted to the executive level as the head of Sales, Marketing, and Strategic Development. To critical acclaim, Stu released “Volume 1”, his debut album (One Nightstand Records), in October 2016. It features Canadian legends Terry Clarke and Neil Swainson. Stu continues to perform, arrange, accompany, MD and assist throughout Canada. Visit www.stuharrison.com