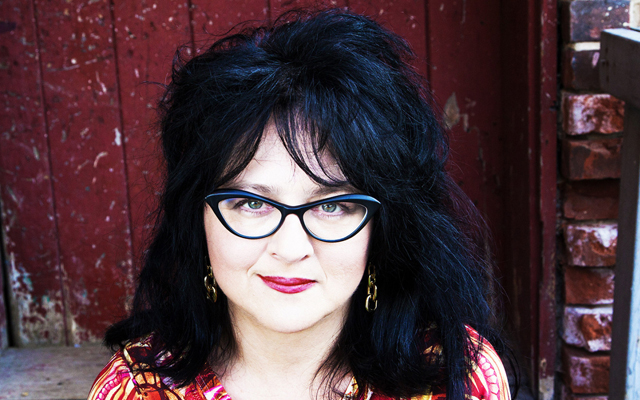 Canadian singer Susie Arioli was largely ignored in Montreal and the surrounding areas until 1998 when she created her Swing Band. Her group performed for Ray Charles at Montreal International Jazz Festival. Since then, she has been in the spotlight, appearing regularly at festivals, concerts, and touring (including a stint to Washington, D.C.) as well as gigging in local jazz venues. She began her studies in flute, then took private singing lessons. This helped her develop her own style. Arioli is often compared to k. d. lang, another singer who has always been independent and unique. These influences offer a variety of styles that help Arioli to be flexible and independent in choosing the songs she loves to sing. Arioli’s Swing Band released It’s Wonderful in March 2000. Although she and her band specialize in swing music of the 1930s and 40s, they don’t mind dipping into blues or Western swing. You might hear her sing a song that Joni James or Connie Francis may have sang in the 1950s. Her band features two guitars, a bass and Arioli on the snare. This instrumental makeup can seem quite restrictive at first glance. It can be quite restrictive, but when Arioli is given the right arrangements, it allows her to create her own music. Arioli stated that she began playing the snare because she needed something to do while she sang. Arioli is a simple singer who avoids scatting or other vocal gymnastics. Arioli’s smooth tone, flawless phrasing, ability to read the lyrics and ability tell a story, combined with her infectious enthusiasm, enthusiasm, and good-natured fun, bode well for a long and rewarding career as a singer of great music. Canada has once again thrown another great performer into the jazz hopper. Allmusic