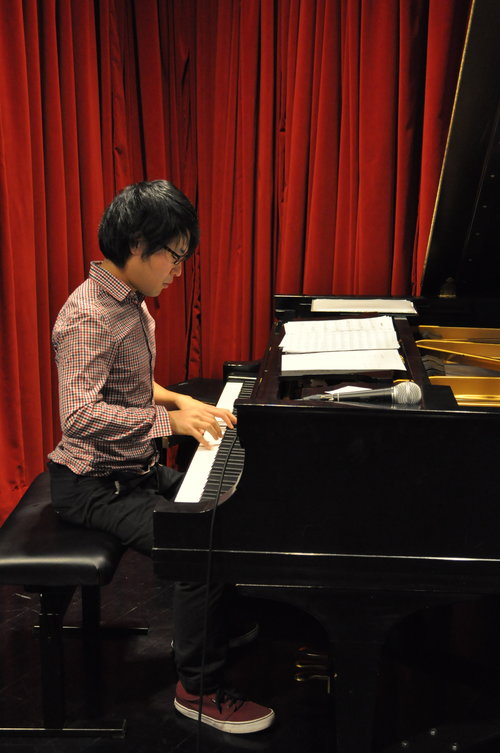 Takaaki Otomo, a jazz pianist based in NYC is originally from Hyogo (Japan). At the age of 5, he began playing classical piano. He discovered jazz music when he was 15 years old, listening to Oscar Peterson. He studied under Tadao kitano, a well-known western Japanese player. In October 2007, he won the Kobe Next Jazz Competition’s grand prize. In 2014, he moved to NYC. He has played at many jazz venues in NYC since he moved there, including Jazz at Kitano and Cleopatra’s needle. He released “New Kid In Town”, his lead album, in 2017. It was produced by Bernard Hoffer and Noriko Ueda (bass) u0026 Jared Schonig (drums). From www.takaakiotomo.com