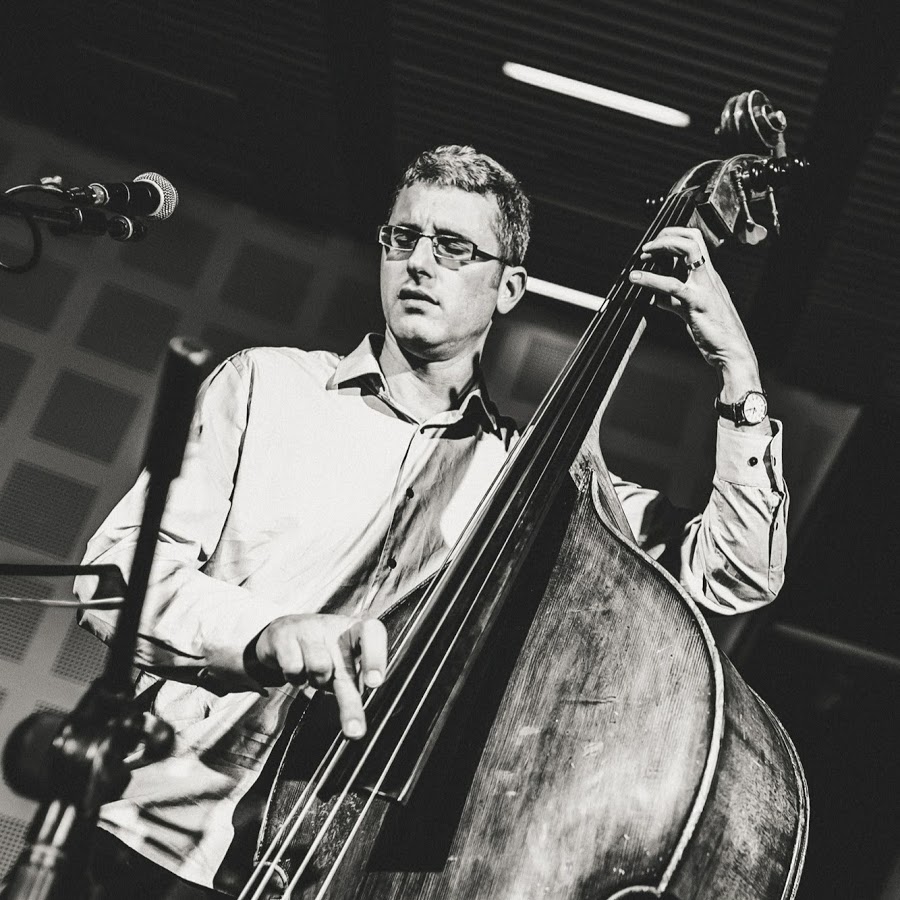 Since 2007, Tal Gamlieli is a highly-respected jazz bassist. Since 2007, Tal Gamlieli has been a highly-respected jazz bassist. He has been performing as a leader as well as with other top acts at numerous prestigious venues as well as major international events like Love Supreme Jazz Festival in the UK, Small’s Jazz Club in New York, Jazz Dock in Prague, Jazz Dock in London, Pizza Express in London, UK, ORF Radio Cafe in Vienna, Smithsonian Institution, Washington DC, and the Kimmel Center, Philadelphia, over the past ten years. Since 2014, he has been leading his own trio. Since January 2016, the band made its international debut at the Panama Jazz Festival. It has continued to tour extensively and play to enthusiastic audiences around the world ever since. Tal’s debut album, “Dania”, was released in July 2017. His sophomore release, Change of Heart, which he co-produced with Dayna Stephens (American saxophonist) is expected to be out later in the year. Tal was awarded the Downbeat Magazine Award of Outstanding Performance for his expressive, lyrical, and harmonious musical style. He conveys a broad range of emotions, colors, and textures. Tal has a wide and varied cultural background. His childhood was shaped by the rhythms and ethnic flavorings of his Kurdish father’s roots. He was also exposed to western classical music through his German-born maternal grandparents. These musical inspirations reflect his eclectic background and include the legendary envelope pushers Chet Baker and Charlie Haden, seminal Brazilian composer Antonio Carlos Jobim and Tigran Hamasyan, Armenian pianist Tigran Hayasyan, and Avishai Cohen, internationally renowned Israeli bass player. Tal knew from an early age that music could bring people together because it can evoke universal emotions. He decided to pursue a career as a musician and continues to connect with people from all walks of life. from http://talgamlieli.com