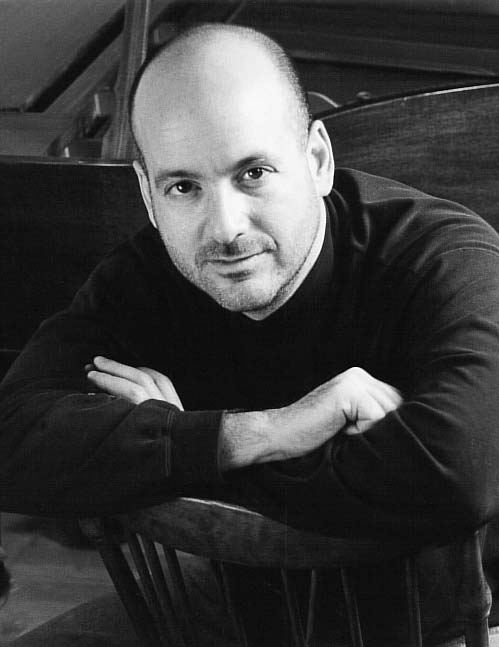 Tardo Hammer was born in Queens, New York, in 1958. He began playing piano when he was five years old. After dabbling in clarinet and guitar, he returned to piano at the age of 13. He was a teenager when he began to listen to jazz recordings by Miles Davis, Charlie Parker and others. At age 13, he started playing piano. After experimenting with clarinet and guitar, he returned to the piano at age 13. His first professional performance was New Year’s Eve 1973. He performed with five other 15-year-olds who entertained the crowd with renditions of Buzzy, Ornithology and Four, Round Midnight. Just before midnight, they were fired. Hammer moved into a Chelsea loft in 1977, where he hosted regular jam sessions. He began to be a bright young pianist in New York, and he supported himself by teaching and gigs. He was a frequent at clubs like Bradley’s, Angry Squire and Jazz Cultural Theater. There he was inspired, among other things, by the music of Hank Jones, Hank Jones, Barry Harris, Cedar Walton, Barry Harris, Tommy Flanagan and Barry Harris. Hammer started working with the Bill Hardman Junior Cook Quintet and Lou Donaldson in the 1980’s. He performed with Johnny Griffin, Lionel Hampton and Charlie Rouse. Hammer spent two months performing in Japan with a trio consisting of Vernel Fournier (drums) and Victor Sproles (bass). His international appearances continued, both in Europe and Japan. He was also joined by featured performers like Annie Ross, Chubby Jack, Conte Candoli and Conte Lincoln. Hammer had been active in New York by 1998 and appeared on many CDs. Sharp Nine Records wanted him to record with his own trio. Hammer Time (1999), Somethin’ Special (2001), Tardo’s Tempo (2004), and Look Stop and Listen (2007) all feature Hammer leading the trio and have been highly acclaimed. Tadd Dameron’s album, Look Stop and Listen was named one of the best CDs in 2007 by Downbeat, The Village Voice and All About Jazz. Hammer’s trio performed at clubs and festivals in Spain, France, Italy and the USA. Tardo has been performing with the trio since then, and also serves as an accompanist to Warren Vache, Annie Ross, Charles Davis and Grant Stewart. Hammer is active as an educator and is on the faculty at the Lucy Moses School and the New School. He also teaches classes at colleges and clinics around the world. from http://home.earthlink.net/~tardo