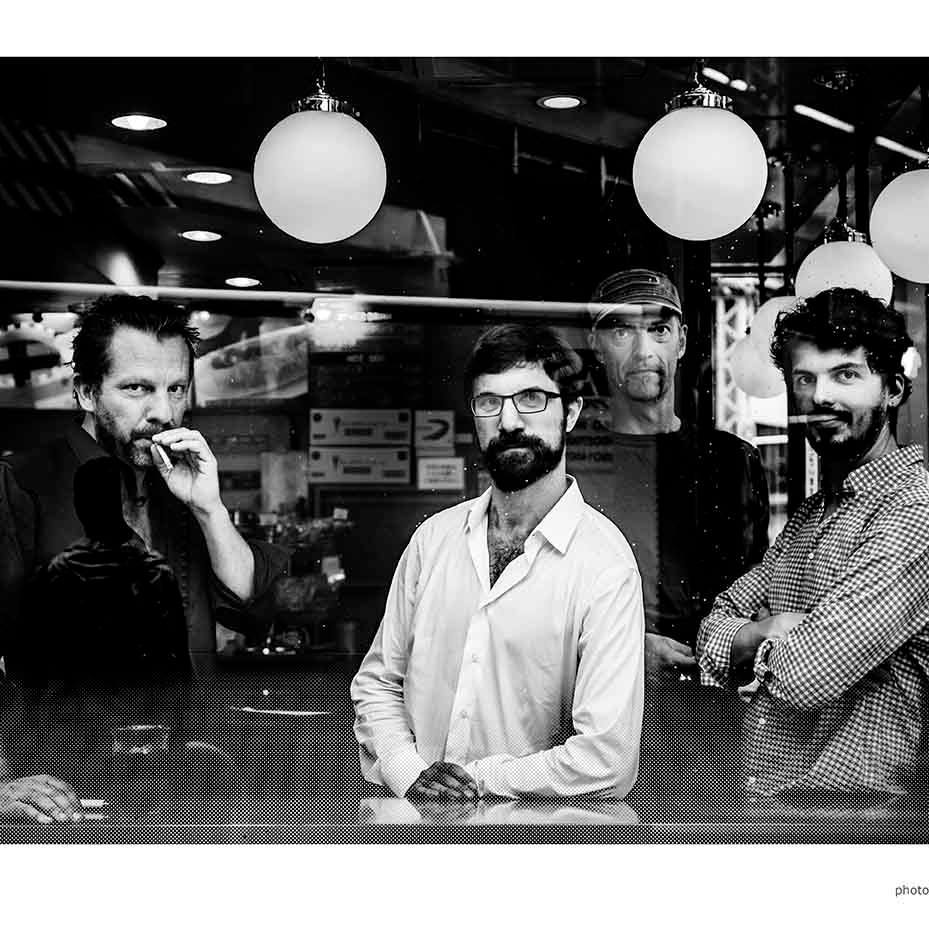 Tom Barman is best known for his work with dEUS. However, TaxiWars is a completely different topic. He is a long-time jazz fan and formed a band with Robin Verheyen and Nicolas Thys, bassist and drummer, and released their debut album. They performed at small jazz clubs and bigger clubs across Europe. Ashley Kahn is a New York concert promoter, jazz educator and one of the most passionate TaxiWars fans. “I knew dEUS but I love TaxiWars. It combines lyrics, poetry, and jazz with rock intensity. It reminds me of New York’s answer for hip-hop in late eighties. They aren’t replicating it, they are drawing from the same energy. It’s great.” from www.independent.co.uk