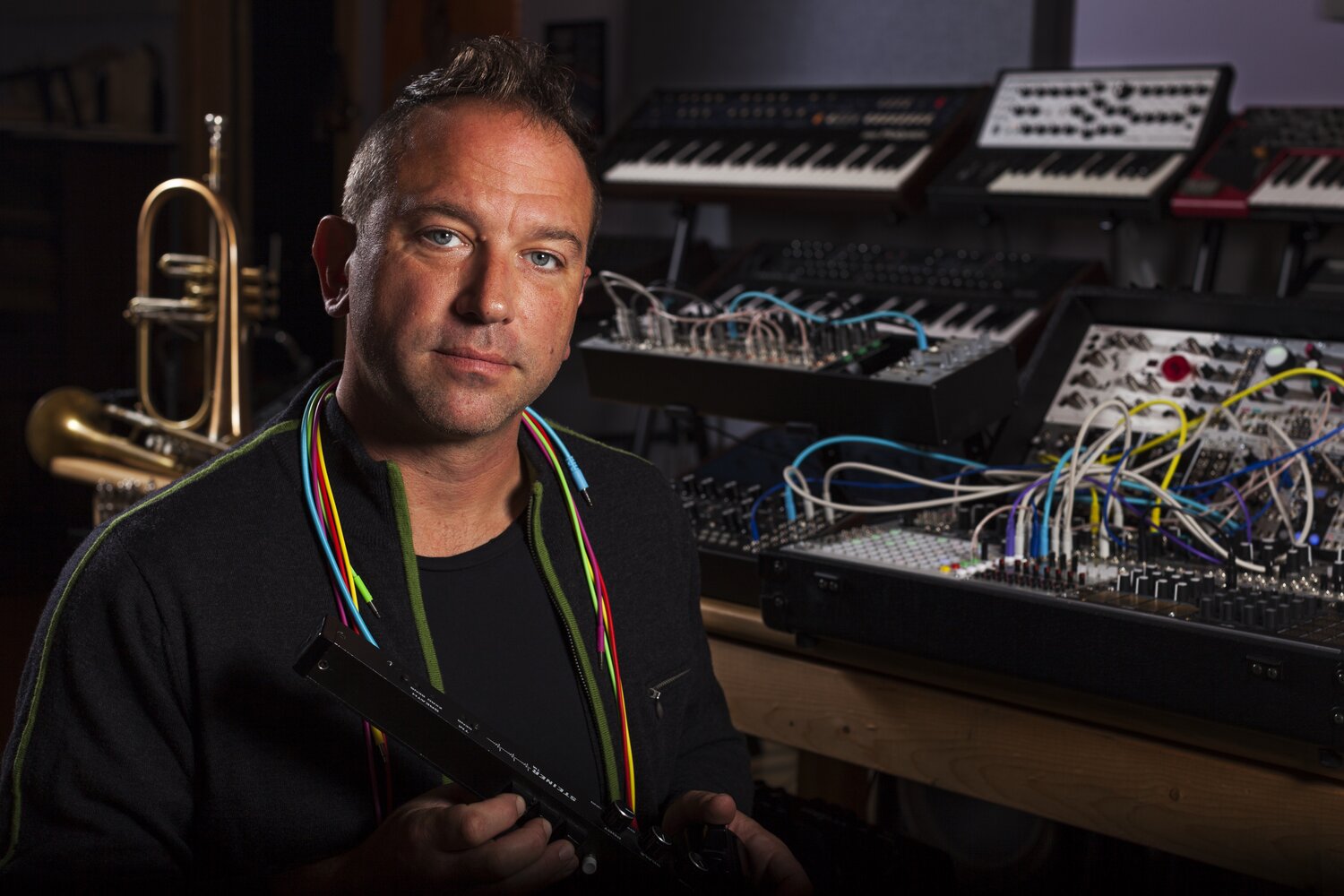 Taylor Haskins is being called one of today’s most innovative trumpet players. Downbeat magazine recently named Taylor Haskins one of the ’25 Trumpets For The Future’. It stated that Taylor has “a probing, adroit lyrics and a gift to complex, imaginative composition.” Taylor was a sideman for Dave Holland and won a Grammy Award. He also lends his sounds to artists like Richard Bona and Guillermo Klein. Taylor’s debut album, “Wake Up Call”, was released in 2002 on the Fresh Sound/New Talent label. Taylor’s second CD, “Metaview”, was released on Fresh Sound in July 2006. Taylor also released “American Dream” recently on the prestigious Sunnyside label. Taylor was raised in quiet New Hampshire woods. He began his musical journey at the age of four, learning to play the piano and interpreting movie themes and television by ear. Taylor began piano lessons at age five, and he started playing the trumpet in his school band at 10. Taylor was a natural on the instrument. He received very little private instruction until high school. After that, he received full merit-based scholarships to undergraduate and graduate schools to continue his musical studies. Taylor was a student of classical trumpet at the University of New Hampshire (BA 1994). In 1994, he moved to New York City to learn with Lew Soloff, a trumpet legend at the Manhattan School of Music. (MM 1996). He was semi-finalist at the 1997 Thelonious Monk International Jazz Trumpet Competition. Taylor has performed with and/or recorded in the past with Maynard Ferguson’s Big Bop Nouveau”, Andrew Rathbun and Luciana Souza, as well as the Maria Schneider Orchestra, Clark Terry.