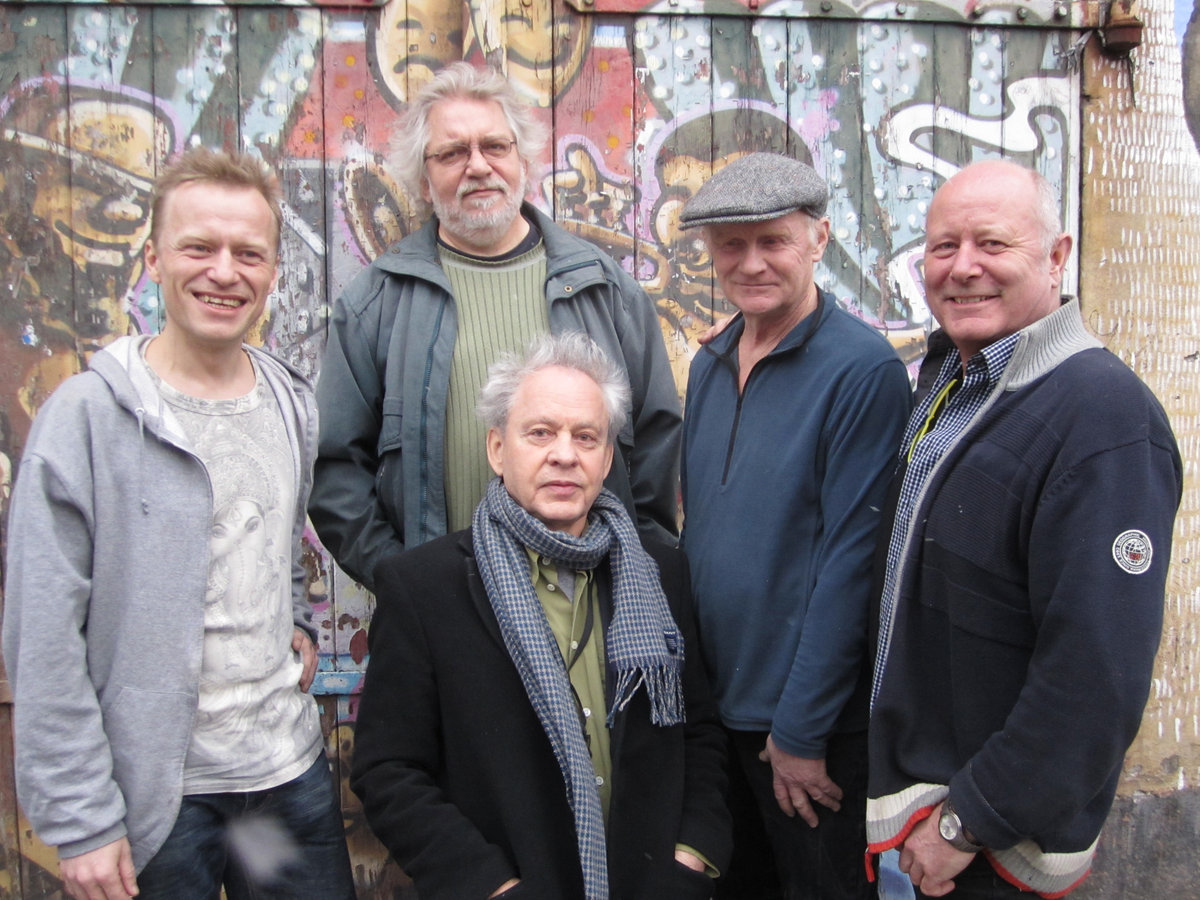 Taylor’s Universe was originally created as a studio group. It has been a vehicle for Robin’s sound and structure experiments. Besides being a multi-instrumentalist, Robin sees the studio environment as an instrument itself; a place where he can evoke and vitalize his musical vision, built up with layers by layers – whether he’s putting down his own craft, or getting expert assistance from some of the most skilled players from the Danish rock and jazz circles. After a few albums, the core of Taylor’s Universe was gone. New players soon took over, including Rasmus Grosell (young, brilliant drummer) and Karsten Vogel (veteran reed player), who Robin had been a huge admirer of (from his own bands, Burnin Red Ivanhoe, and Secret Oyster). Hugh Steinmetz, a veteran of the 1960’s free-jazz scene, was a trumpeter and Jakob Mygind was a saxophonist. Robin also loved Jakob Mygind’s music. Klaus Thrane is a drummer and guitarist. Taylor’s Universe has maintained their ‘trademark’ despite many lineup changes. They have also shown an exceptional level of originality and sound quality, making them a top ‘brand’ in Progressive Rock music from Scandinavia. This fact is confirmed by media from all over the globe! From www.robinctaylor.com