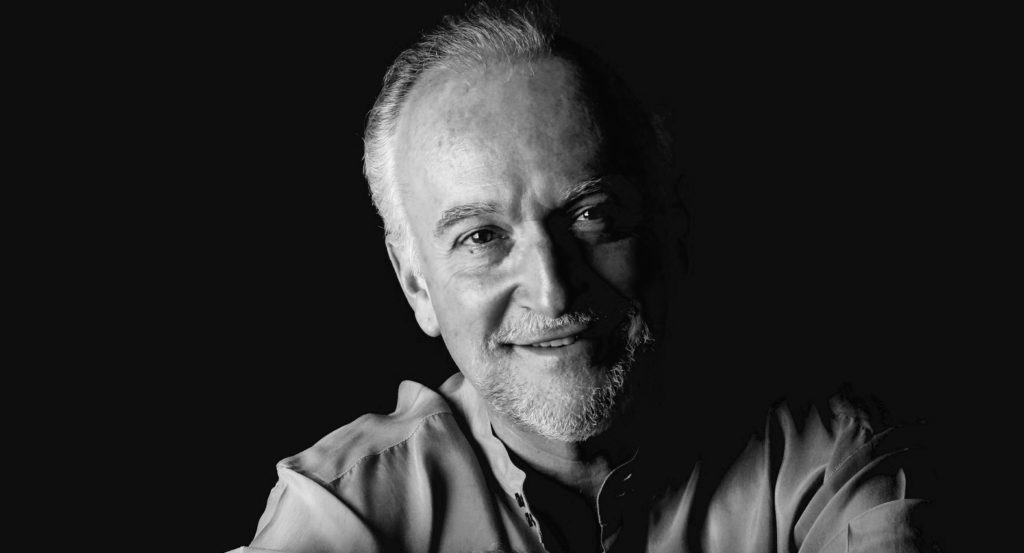 Ted Moore, a recording artist, composer/arranger and drummer, is also the bandleader of The Ted Moore Trio. Ted Moore plays drums, with Phil Markowitz (The Sax Summit Band), on piano, and Kai Eckhardt(John McLaughlin) as bass. The trio recorded their first project at Skywalker Sound in Marin County, CA. It features all original arrangements and compositions by Ted. This is a result of his diverse musical influences, including Latin and straight ahead, and also draws on his love for classical music. Ted Moore graduated from the Eastman School of Music in both his undergraduate as graduate studies. His career has taken him around the globe with many artists. His own Brazilian jazz band, Brasilia, is his leader and composer. It released their first CD, River Wide to critical acclaim. The album features outstanding musicians such as Phil Markowitz on piano and Romero Lubambo, who plays guitar, and Pamela Driggs on vocals. Brasilia was founded by Ted after he spent two years in Rio de Janeiro, where he experienced the best of Brazilian culture. Brasilia has performed at Blues Alley in NYC, Blues Alley and the Telluride Jazz Festival. They have also performed in concert with the Oregon Symphony, the Vancouver Symphony, and the Rochester Philharmonic. Ted has performed with Stan Getz and Paul Winter, Marian McPartland and Phil Markowitz. He also performed in concert with Jack Wilkins and Gene Bertoncini. Joe Williams, Joey DeFrancesco, Joe Williams and Herbie Mann. Ted has been on tour in the USA and Canada as well as Japan, Spain and England. He also lived in Rio de Janeiro for two years, where he was a percussionist and timpanist with the Brazilian Symphony Orchestra. He also recorded and played with many Brazilian jazz musicians, including two recordings featuring Victor Assis Brasil, one of Brazil’s most renowned jazz sax players. He has performed alongside three of the most prominent guitarists in Brazilian pop music: Helio Delmiro and Oscar Castro-Neves. Ted recently published 17 original compositions in Brazilian jazz style called “O Espirito do Brasil”, which some of which were recorded on his Brasilia CD, River Wide. Ted has composed scores for many independent films and several episodes of PBS’s NOVA series. He was also requested to compose the music of NOVA’s 10th Anniversary PBS Special, which featured highlights from the past 10 years. Ted has performed at Carnegie Hall, Lincoln Center and the Kennedy Center as well as the Cathedral of St John in New York, Grace Cathedral, San Francisco, Suntory Hall and Tokyo. Ted is currently the Director of UC Berkeley’s Jazz Department. He has performed with Jeff Tyzik (pops conductor), with various symphony orchestras across the US and Canada in the “Nothin’ But the Blues”, with guest artists Wycliff Gard and Byron Stripling. Ted is a clinician and has led drum set workshops at UC Berkeley. He also taught at Ithaca College, ASU Northern Arizona State University, and Lafayette Summer Music Camp. Visit www.tedmoorejazz.com