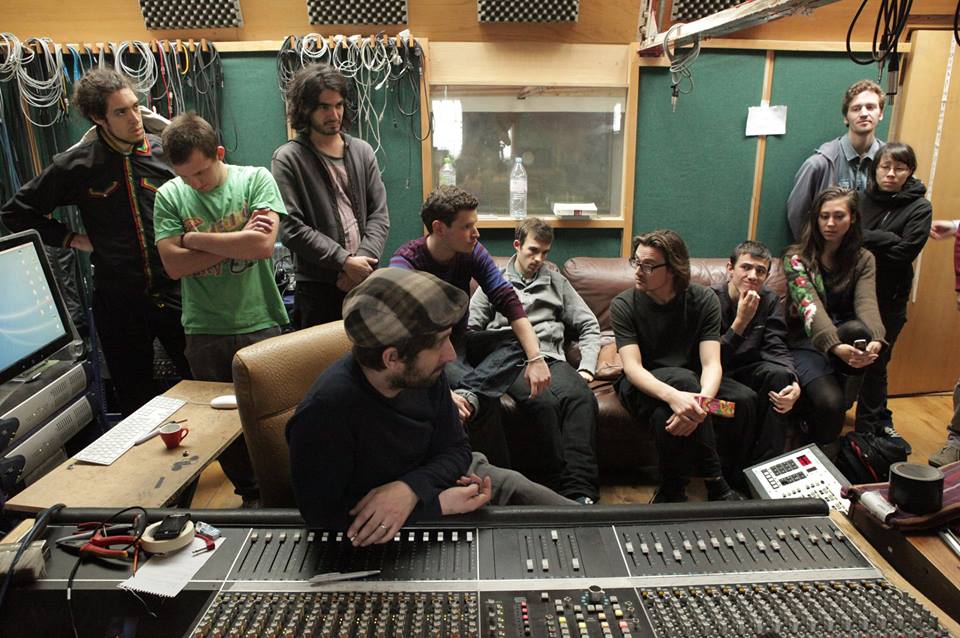 Teotima’s debut album, Counting The Ways, is the first album of their 14-piece spiritual jazz group from London. Greg Sanders, guitarist and composer, founded Teotima. He took powerful, complex, but subtle grooves from West Africa, Cuba, and Brazil, and added the soulfulness of American soul and jazz to them. In 2011, he gathered a loose group of musicians to brainstorm ideas. All the band members played a key role in the project. Their improvisations are a major part of the album. The record was recorded live at London’s Fishmarket Studios, under the supervision of engineer Ben “Nostalgia77” Lamdin. It achieves a sense of synchronicity only an old-fashioned approach can create. The record’s vastness is what makes it stand out. It features the arrangements of Gil Evans, David Axelrod and grooves that are reminiscent of Arthur Verocai or the Fania All Stars as well as the textures of modern bands like The Floating Points Ensemble or Snarky Puppy. Greg Sanders and the Teotima Ensemble have created a stunning debut album that runs 43 minutes long. from http://www.kudosrecords.co.uk