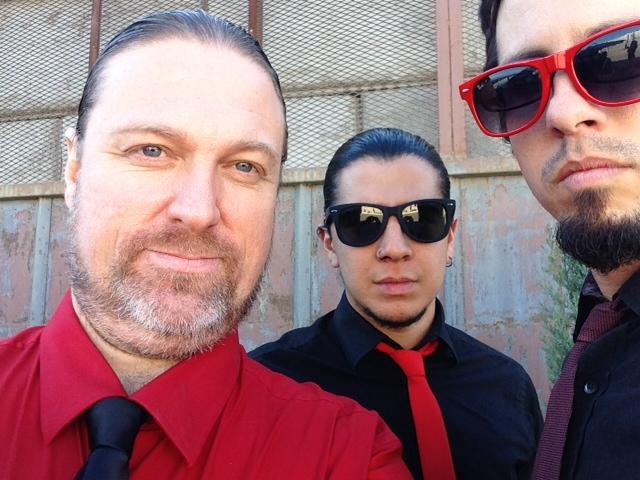 Terceto Kali is a musical trio that seamlessly blends flamenco, Latin and jazz from a variety musical styles. The trio is led by Jason McGuire, a flamenco guitarist who has won numerous awards. Their music will take you on an unforgettable musical journey. They have proven they can play jazz clubs and concert halls with their powerful musical direction, fueled by Jason McGuire’s inspiring compositions. The group includes Jason on guitar, Marlon aldana on drumset, cajon and Paul Martin Sounder playing upright bass. They have been nominated to the Bay Area Izzie Award as Best Ensemble. From www.yoshis.com