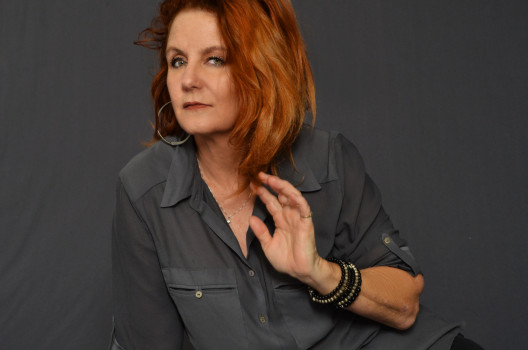 Originally from Houston, Texas, Teresa is based in Los Angeles where she has assembled a group of some of the top LA based touring and session musicians in her band, The Rhythm Tramps. They have been working in the LA area and at blues festivals and clubs throughout the US and Europe for many years. For the last 12 years, the band has also been a favorite on Delbert McClinton’s Sandy Beaches Blues Cruise. She has released 8 CDs – her most recent, COME ON HOME, was released in August, 2012 and has been getting regular airplay on stations around the world and charting for weeks at a time on the Roots Radio Charts (topping off at the #3 spot). It has been listed on many ‘best of’ lists for 2012 and has been receiving raves reviews from writers and DJs everywhere. Her 2008 release, THE BOTTOM LINE, garnered her a nomination by the Blues Foundation for Contemporary Blues Female Artist of the Year and her 2010 CD, YOU KNOW YOU LOVE IT, was a finalist for an Independent Music Award (IMA). She has performed live with such legendary artists as Levon Helm, Delbert McClinton, Eric Burdon, Marcia Ball, Tommy Castro, Big Al Anderson, Kirk Whalum, and many others. Her voice is featured on albums by Randy Newman, Eric Burdon, Tommy Castro, Bill Medley, and Walter Trout, among others. She has also sung for television and movie soundtracks; She and her band were featured in the Disney movie and soundtrack for “HOLES”. Teresa’s band is an eclectic mix of Los Angeles based musicians who have worked with a wide range of artists including: Jimmy Reed, Eric Burdon, Jackson Browne, Taj Mahal, Bonnie Raitt, Jennifer Warnes, Was Not Was, Johnny Nash and many, many others. from www.teresajames.com