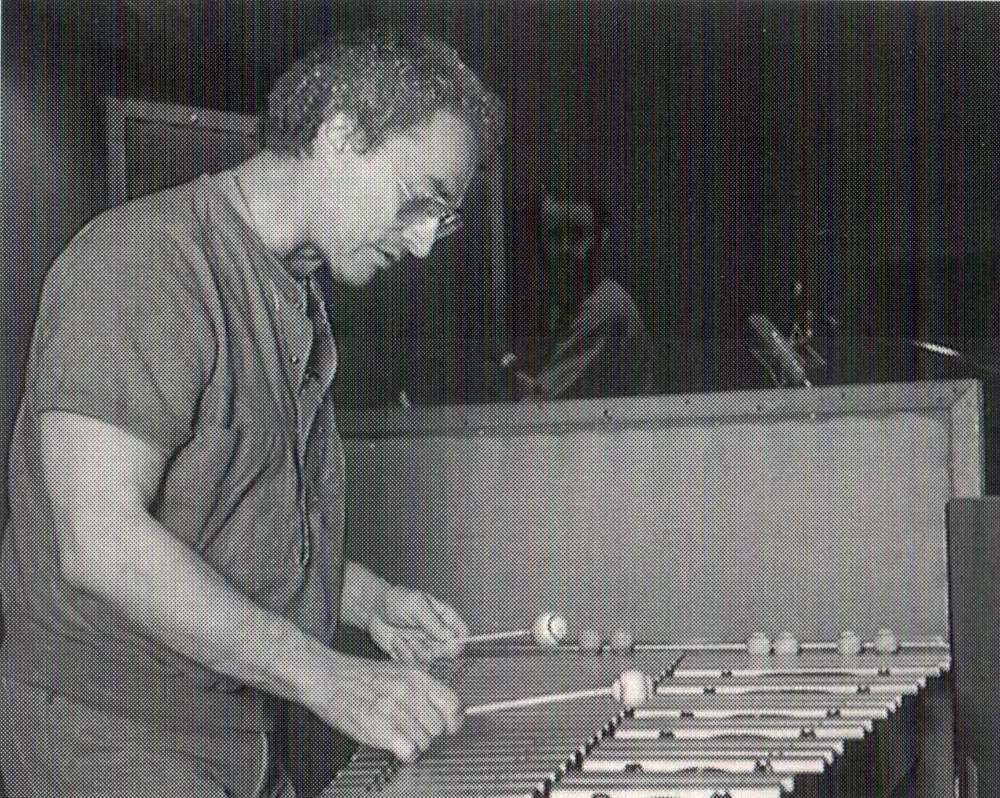 Terry Gibbs started his professional career when he was 12 years old, after winning the Major Bowes Amateur Hour Contest. He then began touring professionally as a professional musician. After many years of playing percussion and drums, he decided to return to bebop and turned down a scholarship at Julliard to become a timpanist. Gibbs, who has been credited with six decades of inspiring vibe playing and technique, is widely recognized as one the greatest bop musicians. Gibbs was a touring musician with Buddy Rich, Chubby Jackson and Woody Herman after World War II. He was a member of a sextet that Louie Bellson and Charlie Shavers led. In 1950, he started his own band to perform on Mel Torme’s television show. He joined the Benny Goodman Sextet in 1951. He toured the country with his own band, where he was voted “#1 Vibraphonist in The World” in the Metronome and down beat polls. Gibbs played an important role in breaking down music’s sex barriers by using pianists Terry Pollard and Alice McLeod. Alice McLeod later married John Coltrane. In 1957, Gibbs settled in Los Angeles and formed “The Dream Band”. They were composed of Mel Lewis and Joe Maini as well as Frank Rosolino, Conte candoli, Frank Rosolino and Richard Kamuca. Gibbs returned home to New York in early 1960s, only to return to Los Angeles to become the Music Director of Regis Philbin’s Show. He was able to conduct a sextet and compose the music. Later, he was Music Director/Composer on the ABC TV program Operation Entertainment. This earned him a significant ASCAP rating. Gibbs taught Steve Allen how to play the vibes. Gibbs has been praised for his distinguished career playing with such greats as Charlie Parker, DizzyGillespie, Dizzy Gillespie and Horace Silver. He was the leader of a quintet and received an unprecedented nomination in the Playboy Jazz Poll’s Best Vibraphonist category, Best Quartet, Best Big band, Best Band Leader, and Best Quintet. DeFranco’s 18-year association has been a source of inspiration for him. He has 65 albums and won 3 major jazz polls. He is also the creator of 300 compositions. Gibbs is a legend in the world vibes. From www.terrygibbs.com