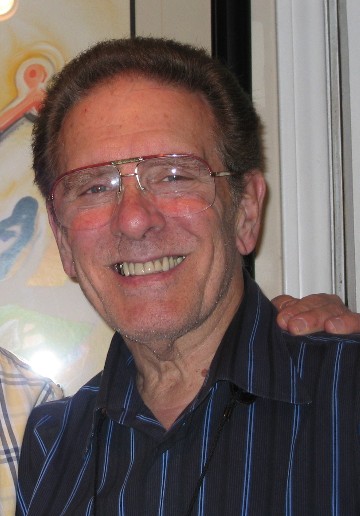 Terry Harrington’s resume is like a historic Who’s Who in Los Angeles TV, film and jazz. He is a Wayne State University graduate from 1963 and one of the most sought-after studio musicians. His peers from the National Academy of Recording Arts and Sciences have nominated him three times consecutively for the ‘Most Valuable Woodwind Doubler’ award. He was a WJR (CBS) Radio staff musician in 1969, performing daily shows and recording for Motown Records. He was also the conductor and leader of the Roostertail Orchestra, which featured many of America’s greatest entertainers. He is well-known for his profound insight into harmony in music and has published “The Way I See It”, a book about advanced jazz improvisation and polytonality. Terry Harrington’s remarkable career is topped off by Terry’s ability to improvise all of Lisa Simpsons’ main title solos since the beginning of The Simpsons twenty years ago. from http://endorsers.theowanne.com