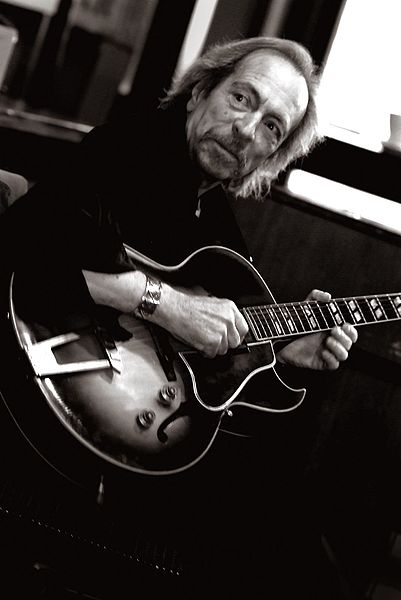 Smith was twice a winner of Melody Maker Music Polls. He spent the 1960s with the Tony Lee Trio before becoming Scott Walker’s musical Director and accompanying The Walker Brothers to Japan in 1968. He returned to the UK and recorded Fall Out (1968), a solo album. It was produced by Scott Walker and supported by many of the best UK jazz musicians such as Kenny Wheeler and Les Condon. Smith joined the U.S. soul singer J.J. Jackson’s Greatest Little Soul Band in the Land in 1969 and J.J. Jackson’s Dilemma in 1970. He formed the British pioneering jazz-rock band If in 1969 with fellow Jackson’s musicians, Dave Quincy and Dick Morrissey. He also performed with Morrissey, as well as other top British jazz musicians, on Brother Jack McDuff’s Blue Note recording To Search a New Home (1970). Smith recorded four albums with If’s original lineup, and toured extensively in the U.S.A. and Europe. After If’s death, Smith briefly joined ZZebra with Dave Quincy. Fibonacci’s number, and Forgotten Roads are his best songs. He reunited with Dick Morrissey again and they recorded a live recording, Don’t Get Around Much anymore – Live at Bullerbyn (1975). Smith, Jo Ann Kelly (vocals), Tony Ashton on organ and Micky Waller on drums formed their own Blues Band in 1981. He is still active in the UK jazz scene as of October 2006. from http://en.wikipedia.org