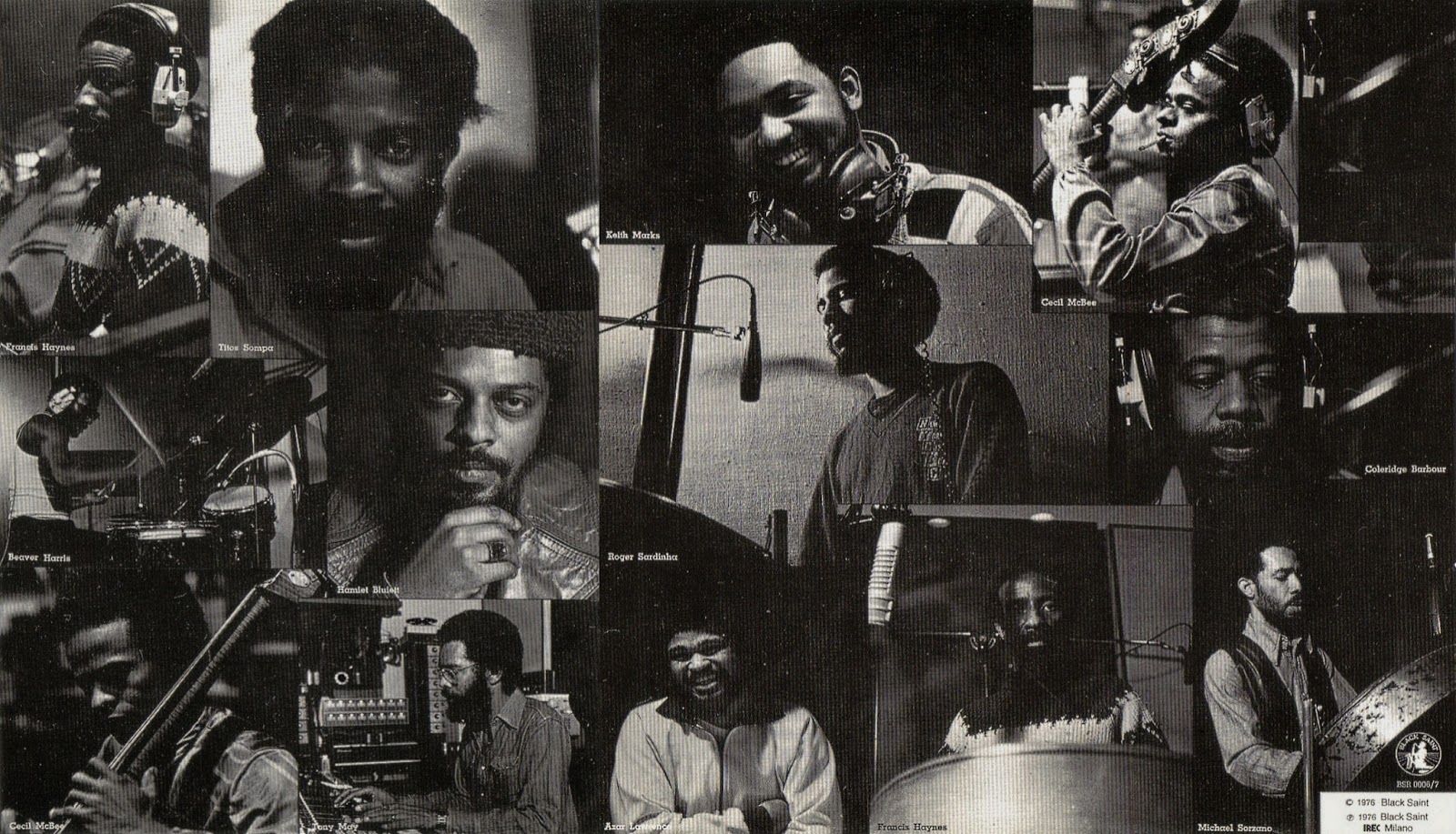 The 360 Degree Music Experience was an American group that played both experimental and traditional jazz. The group was active in the 1970s and 1980s. It was co-led at first by Beaver Harris, the drummer, and Dave Burrell (pianist). Don Pullen, the pianist, replaced Burrell. Several other musicians from the group were also involved at one point or another. These included Hamiet Bluiett and Cameron Brown, Ron Carter, Ricky Ford and Ricky Ford. Two albums were released by BMG: From Ragtime to No Time, and A Well Kept Secret. From Wikipedia