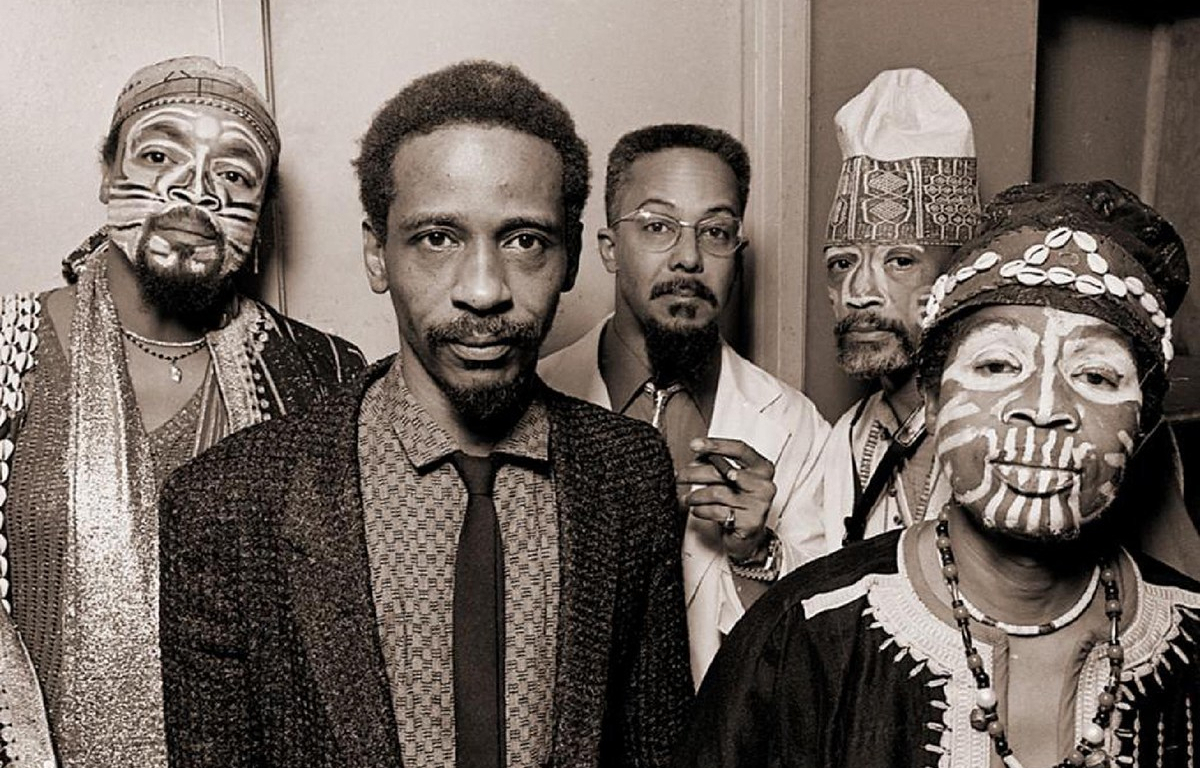 Lester Bowie founded the avant-garde institution that brought innovation and open space to free jazz. The Art Ensemble of Chicago, originally composed of Roscoe Mitchell and Joseph, saxophonists Roscoe and Malachi Favors, as well as drummer Famoudou Don Moye and bassist Malachi Favors. They have a reputation for being the most influential avant-garde jazz group of the 1970s and 1980s. The Art Ensemble pioneered the fusion of jazz and European art music with indigenous African folk sounds in the late ’60s to early ’70s. The band also incorporated music from sanctified churches, minstrel shows and bawdy homes of the late 19th and early 20th centuries America. They had a modernist spirit, a lively stage show, and used hundreds of musical instruments. Their work was marked by a strong theatrical element. Although its members achieved some jazz stardom, especially Bowie and Mitchell, the Art Ensemble was a collective of musicians that were more important than any one player. The Art Ensemble was a powerful ambassador for avant-jazz, regardless of whether it was 1968’s People in Sorrow, Les Stances a Sophie, or the groundbreaking recordings that were made for ECM in ’80s or ’90s. All of its members were skilled composers and improvisers. The group was formed from the Roscoe Mitchel Art Ensemble, which was founded in the mid-’60s by Chicago pianist Muhal Richard Abrams. This was a rehearsal group that was created to play scores by many of the city’s most innovative young African American jazz composers. Favors, Jarman, Mitchell and Jarman were among the first to join. Both saxophonists were veterans of the military. However, they did not serve together. They met at Wilson Junior College while they were students. Favors was an established member in Chicago’s jazz scene since the 1950s. The Association for the Advancement of Creative Musicians (AACM) was founded by Abrams and a group of like-minded musicians. Lester Bowie, a 1966 St. Louis native, moved to Chicago in 1966. He began rehearsals with Mitchell within days of his arrival. The first album from the AACM was Sound, which the Roscoe Mitchell Sextet recorded in 1966 with Bowie and Favors. Bowie released Numbers 1 in August 1967.