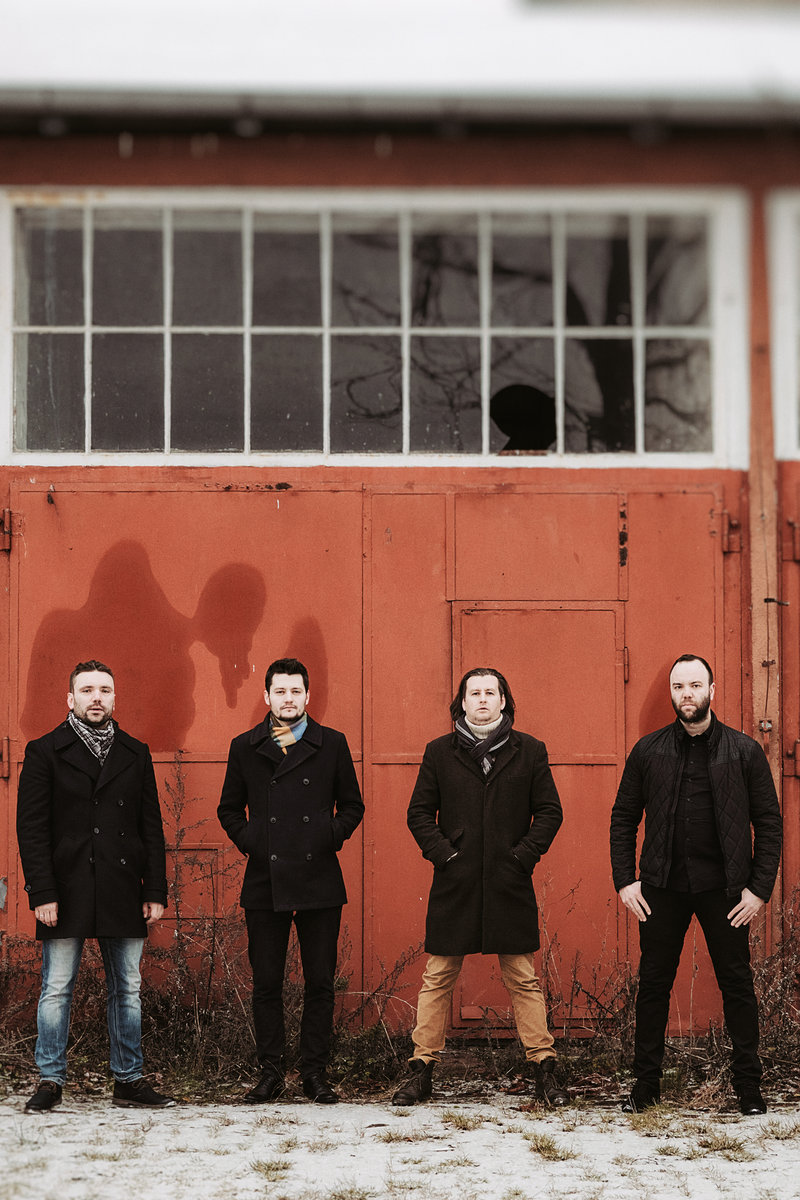 The BEAT FREAKS is a group of outstanding jazz musicians from Szczecin and Danish descent. Half of the band learned their musical language at Odense’s prestigious music academy. This gives the music its Scandinavian flavor. The band’s sound and brave approach to the form were affected by this. Michal Starkiewicz (guitar) founded the band in 2014. He invited Tomasz Licak and Pawel Grzesiuk to play bass, as well as Radek Wosko (drums), a resident of Copenhagen. The material was finally distilled after many long sessions. It was presented to the public in Szczecin, 2015, and Christiania Jazz Club, Copenhagen, in February 2016. Michal Starkiewicz, the leader of the group, is the author of many of the compositions. The audience received both concerts very well, leading to a longer concert tour through Poland and a session in the studio. The band recorded their debut album in March 2016, at Studio Soyuz, Lodz. It was released in October 2016. The debut album, “Leon”, was released by the Danish label Gateway Music. Both musicians and music critics were very happy with the album. Musicians are breaking with the conventions of jazz and offering music that tells a story. You will find inspiration in their music from Slavic folk music, ethnic music, and even rock music. The band’s music is fresh and influenced by modern jazz, but at the same time it remains original. The ensemble’s distinctive characteristic is its unconventional and flexible approach to composition and arrangement. from http://thebeatfreaks.pl