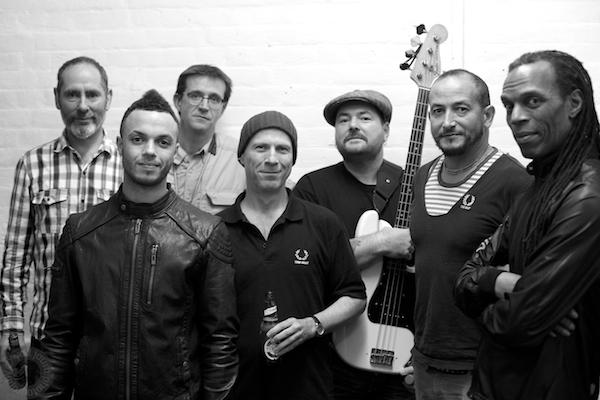 After a four year run of incredible success, The Beat released Special Beat Service in 1983. This album included Top 10 singles such as Tears of a Clown and Mirror In The Bathroom. Although vocalists Dave Wakeling, Ranking Roger and their group General Public continued to collaborate throughout the 1980s and 1990s, they eventually split. Later, they formed two distinct reincarnations, The Beat feat Ranking Roger and US-based Wakeling. From www.irishnews.com